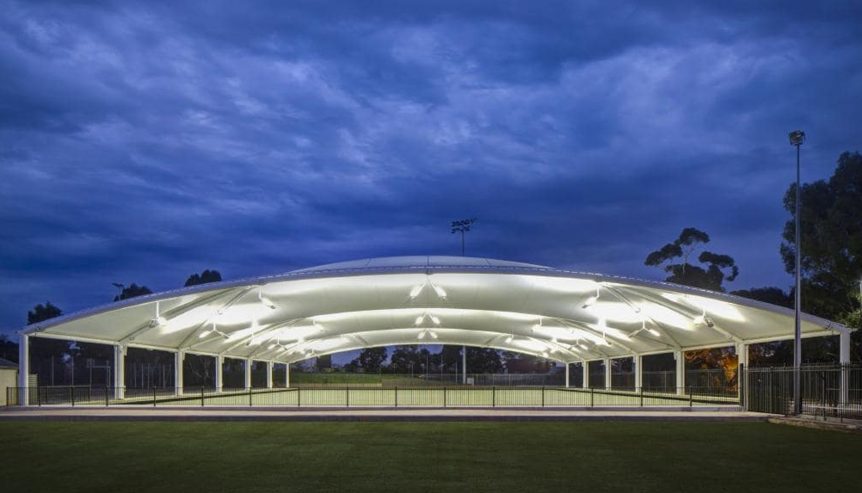 The club unveiled the $3.6 million dome, complete with flood lighting and sound system, on Friday.

It hopes the set-up — which can accommodate nearly 100 players and is SA’s biggest undercover green — will attract both state and national competitions, as well as younger players.

“Where we stand out is that we are five minutes from the city and airport and there’s nothing like this on the eastern side of the city where the majority of the big clubs and players are situated,” Mr Gatto said.

“It’s very accessible for state training and bowlers through winter when their own greens are shut down.”

He said night-time bowling was the “lifeblood of most bowling clubs” and the new undercover green would allow it to run year-round “barefoot bowls” competitions, which are more casual events aimed at young people.