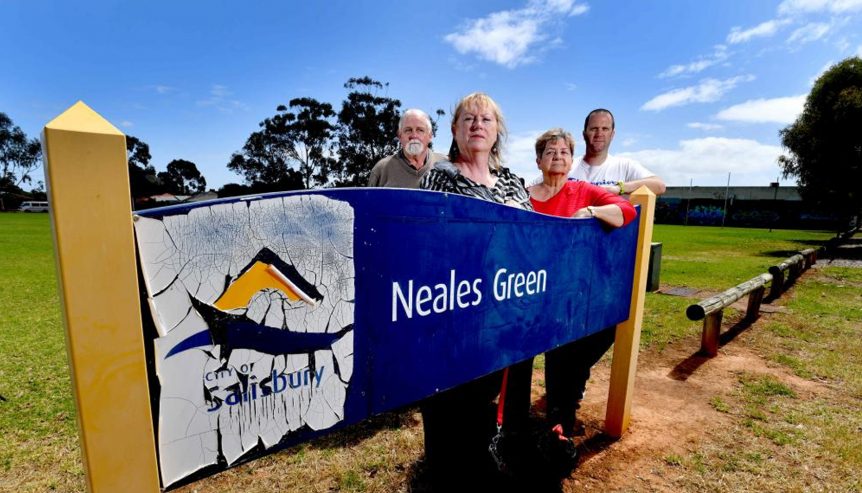 Urban planning company GHD Group has developed a communications strategy for council after it encountered unexpected public opposition to a plan to sell off green space for housing.

The residential backlash against its proposed disposal of Neales Green forced it to abandon a masterplan it had spent several years developing.

The council has now approved a revised version to be sent out for public feedback which recommends turning Neales Green into a junior training facility for Salisbury Football Club.

It also seeks public input into the redevelopment of empty space on the former St Jays Recreation Centre site on Brown St such as a medical facility, nursing home, retirement village or a community building.

The masterplan includes a new toilet on Neales Green, recreation and exercise equipment on Brown Tce and the installation of multipurpose sports courts.

Feedback already has been obtained from the Salisbury Football Club and Salisbury Sportsmans Club, which have written letters to the council outlining their preferred options.

GHD will now conduct surveys with residents and other stakeholders to determine what they want the masterplan to achieve.