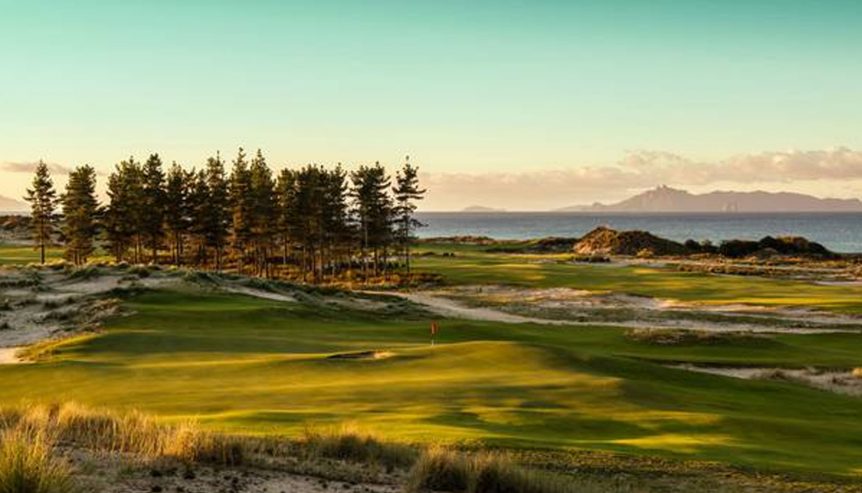 An American billionaire is planning to build two more golf courses at Te Arai next to an 18-hole course rated as one of the best in the world.

Te Arai, just south of Mangawhai, is already home to Tara Iti Golf Club, which was developed by US private equity investor Ric Kayne and opened in 2015.

Earlier this year Tara Iti was named by the Golf Digest as the second best course in the world outside the United States, beaten only by Northern Ireland’s Royal County Down Golf Club.

The plan hinged on getting approval from the Overseas Investment Office (OIO), the government agency which decides whether ‘sensitive’ land such as farms or coastal land can be sold to foreigners.

Approval was granted in a decision released earlier this week.

The OIO report stated Kayne had applied to lease 144ha of land and buy 25ha at Te Arai South for two links-style championship-level golf courses, along with a clubhouse, visitor accommodation, maintenance facilities and water storage.

The total cost of the lease and purchase is $3.49 million.

The report also said the development would lead to 40 jobs, $6m in export earnings by the end of 2022, and at least $25m in investment. Kayne would also carry out planting and weed and pest control.

In an interview with the Herald last year Kayne said he had spent $100m developing Tara Iti and planned to spend another $50m-plus developing the two new courses.