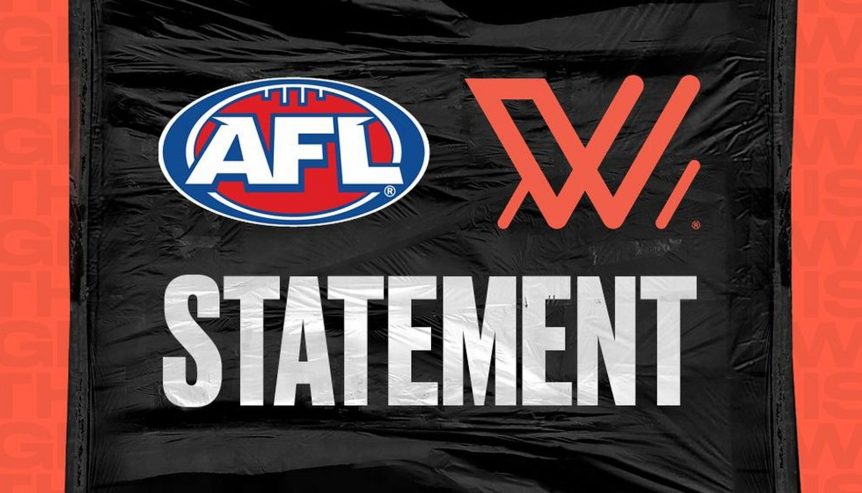 The AFL is pleased to announce the 2021 NAB AFL Women’s Grand Final will be held at Adelaide Oval at 1:30pm local time/2:00pm AEST on Saturday, April 17 with all ticket prices kept at $10, and kids under 18 free.

Securing a spot in the 2021 NAB AFL Women’s Grand Final following a Preliminary Final win today and ending the Premiership season as the highest-ranking team, the Adelaide Crows earned the right to host the Brisbane Lions in their home state.

The match will commence in the standalone timeslot of 2:00pm AEST, with the AFL moving the start time of the Round Five AFL Western Bulldogs vs. Gold Coast SUNS match from 1:45pm AEST to 4:35pm AEST to ensure clear air and no crossover of matches for the biggest game of the women’s season.

As per the first two weeks of the 2021 NAB AFL Women’s Finals Series, tickets to the NAB AFLW Grand Final will remain at $10 for adults, with children aged under 18 attending for free.

AFL Chief Executive Officer Gillon McLachlan said season five of the NAB AFL Women’s Competition showcased the best season, on and off the field, since the Competition began.

“After a competitive Premiership Season and great Finals Series, the 2021 NAB AFL Women’s Competition has been the best season to date and we look forward to the biggest game of the season being played at Adelaide Oval,” Mr McLachlan said.

“We are calling on the whole Australian Football community in South Australia to come and see our two best performing teams compete for the Premiership, in what will be a fantastic contest.”

“Tickets to the NAB AFLW Grand Final will remain at $10, with kids under 18 free, and we thank all the fans who have turned out to support AFLW this season.”

AFL General Manager Women’s Football Nicole Livingstone said she was looking forward to viewing the biggest game of the season at Adelaide Oval.

“With tickets to the NAB AFLW Grand Final on sale from Tuesday afternoon, we encourage all football fans to head to Adelaide Oval to watch an exciting contest between the Adelaide Crows and the Brisbane Lions. I would love nothing more than to see a packed Adelaide Oval, once again watching women’s football at the highest level.

“On behalf of the AFL, I want to again thank all clubs, players and the AFLPA, umpires, venues, governments, ticket agents and our broadcast and commercial partners for their understanding and continued support of the NAB AFL Women’s Competition.

“I also want to acknowledge the ongoing support from the Australian football community this season through memberships, attendances and broadcasts.”
Tickets for the NAB AFL Women’s Grand Final will be available via Ticketek on Tuesday, April 13. Eligible competing club AFLW Members can redeem tickets via a pre-sale at 3:30pm local time. General Public tickets will then be able to purchase from tickets from 4:30pm local time.

Crowds will be permitted at the 2021 NAB AFL Women’s Grand Final unless otherwise advised.

The NAB AFL Women’s Grand Final will be broadcast live on the Seven Network and FOX FOOTY and streamed live via Kayo, womens.afl and the AFLW Live Official App.

The health and welfare of everyone in the game and in the wider community remains paramount and the AFL remains committed to delivering the NAB AFLW Finals Series in a safe manner anchored in the advice of respective governments and public health officials.