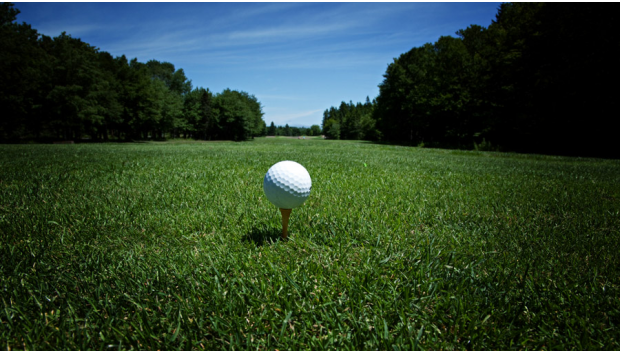 A Canadian man who found himself stuck on a Kiwi golf course’s mailing list says he hasn’t received any further emails since pranking golf club members with an invitation to a fake swingers’ group.

After a few months of unsolicited emails from Christchurch’s Russley Golf Club, and multiple pleas to get off its mailing list, Toronto man Ian Campbell was fed up.

He’d never even been to New Zealand, nor does he play golf, but Campbell says he consulted a friend who did a bit of internet research and came up with a way he could finally get off the list.

Then, Campbell hit reply-all and sent an email inviting the golf club’s senior members to a fake secret sex group at a real Canterbury swingers’ destination, Tawse Manor in Swannanoa.

Dubbing the group the “Russley Rounders”, Campbell promised members a night to remember.

“The first sixteen to reply will be in – the total cost for the rooms is $1040, so about $65 each (and as always condoms, lube and bathrobes are provided free of charge). For those staying until breakfast, the Manor serves full English for $20, and a taxi back in to Christchurch is about the same.

“Look forward to some more ‘yellow balls’ (on and off the course, wink wink).”

After a confused response from a club member, Campbell revealed his prank was intended to get himself off the mailing list.

And it seems he’s been successful.

On Saturday, he explained that he’d replied to the club’s emails three times, asking to be removed.

“Each time, someone would write me back and say ‘no problem, we’ll remove you’. The last time, I just figured I’ve been nice to these people and at this point, diplomacy has failed, and it’s time for war,” he joked.

“I haven’t received any emails since, but I don’t think I’ll be welcome at their golf course.”

Campbell says the idea for the prank came from his friend, Marc Pais.

“I asked him to help me brainstorm what to do – obviously being on someone’s list is not the worst thing ever, I could just delete it or whatever, but I texted him and asked if he had any ideas about a humorous way to get these people’s attention.

“He wrote back to me pretty quickly with all this info about the kink scene in the South Island and I just thought it was too funny not to send on.”

Campbell, who runs a mobile cooking service for seniors, says he’s relieved that his prank hasn’t been taken badly, or hurt his business.

“One person wrote back to me saying ‘brilliant, love your work’.”

He’s glad Russley’s seniors will have had “a bit of drama” to keep them entertained.

Its owner Steve, who did not want to give his surname, said its website has had a boom in traffic since Stuff originally reported on the prank.