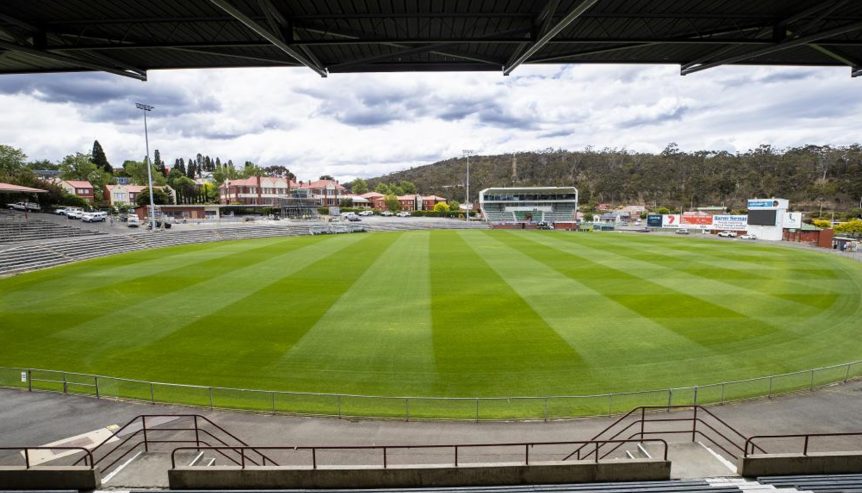 The North Hobart Demons are delighted to share its redeveloped venue for the TSL grand final if it is in the south.

AFL Tasmania has announced that North Hobart Oval will host the TSL grand final — should a southern team qualify for the grand final first — due to Blundstone Arena being out of action while being prepared for the ICC T20 World Cup.

“We’re delighted to host the grand final and if circumstances allow for it to be back at the spiritual home of Tasmanian footy it will be a good move for everyone,” Martin said.

“As AFL Tasmania said, it is close to the CBD and the pubs and bars in North Hobart, it’s in a great location for the public.

“I’m sure the majority of the Tasmanian football community feel the same about the prospect of the grand final being played at North Hobart Oval.”

The facilities at the oval are currently undergoing a $1.2 million redevelopment and the public will get its first experience of the upgrades at the round five AFLW match between the North Melbourne Tasmanian Kangaroos and the Adelaide Crows.