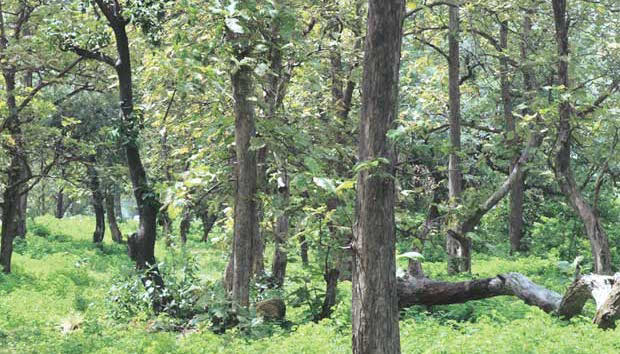 An Australian engineer has revealed a plan to combat deforestation by developing drones capable of planting one billion trees every year.

Susan Graham revealed on Sunday that she had developed a drone capable of scanning the land for ideal places to grow trees then launch seeds into the soil, reports Xinhua news agency.

According to UN data, deforestation accounts for 17 per cent of the world’s carbon emissions, more than the transportation industry.

More than 15 billion trees are lost to the world every year as civilisation continues to expand.

Graham said the drone can plant trees in previously inaccessible places, such as the side of steep hills.

“Although we plant about 9 billion trees every year, that leaves a net loss of 6 billion trees,” Graham told the media.

“The rate of replanting is just too slow.”

BioCarbon Engineering, the team she is working with, consists of researchers from around the world who have developed the drone that plants at “10 times the rate of hand planning and at 20 per cent of the cost”.

Lauren Fletcher, BioCarbon CEO and former NAS) engineer, said the current design of the drone could carry 150 germinated seeds at a time.

“We’re firing at one a second, which means a pair of operators will be able to plant nearly 100,000 trees per day, 60 teams like this will get us to a billion trees a year,” Fletcher said.

The drone has been tested at abandoned mine sites in New South Wales (NSW) that are in need of re-vegetation.