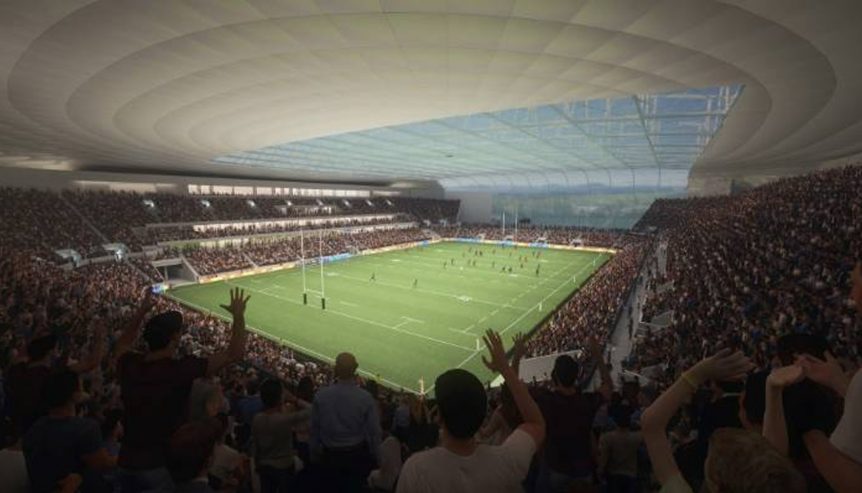 Christchurch’s roofed 25,000-seat stadium could be ready within five years but the pressure is now on to get it planned and built right.

The city council’s long-awaited investment case for the stadium, released on Monday, sets out how the city can have the stadium it wants within budget.

If city councillors sign off on the plan this week it will go to Cabinet for the final tick.

The report says a 25,000 seat mostly clear-roofed facility is the best fit for the city, and could be built within the budgeted $473 million, including running costs. Temporary seating was not included but could be added later.

The case found the stadium would cost more to build and run than it would return in economic benefits, but notes the city faces problems without a stadium and some benefits cannot be measured.

Colin Mansbridge, chief executive of The Crusaders rugby franchise, said they were excited the investment case was done but the challenge now was to get the design and planning done right.

“It proves to council and government that it is possible. We’re encouraged by what is planned,” he said.

“Now it’s a case of getting on and making sure its gets done. Getting the right governance and project management is incredibly important.”

Savings came from removing a planned elevated walkway, reducing the facade area, replacing paving with grass, and partnering with a technology company to provide big screens.

Originally due to be built in 2017, the stadium has a new spring 2024 completion date.

Canterbury Employers Chamber of Commerce chief executive Leeann Watson said that in designing the stadium to meet a budget, the city must “make sure we are not missing out on maximising our opportunities”.

She was pleased the investment case did not rule out exploring other ways of finding funding.

“Our city is growing and the world is changing quickly, so we need to be focused on the future, not the present.