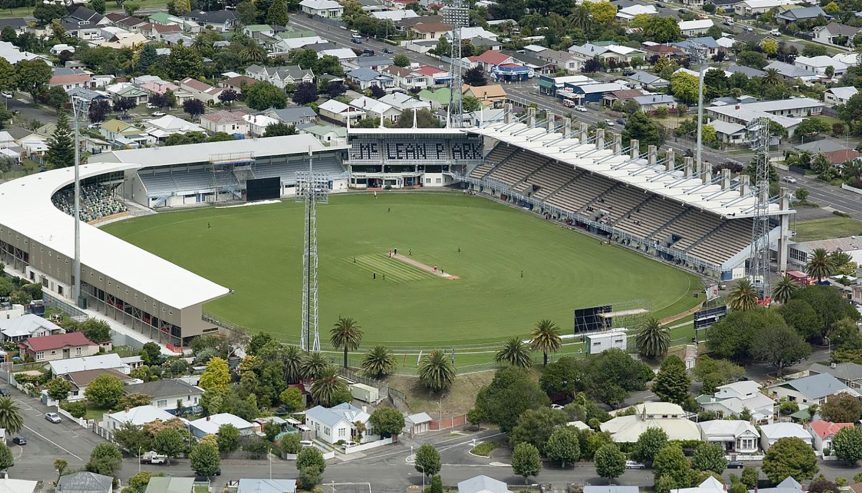 The new Mitre 10 Cup season starts this week so what better way to get into the mood for showing your true colours than having a look at the grounds where provincial pride will be on the line.

While there are 14 provinces playing in the Mitre 10 Cup, David Long has ranked the 16 venues (Tasman and Bay of Plenty host games at two venues) from top to bottom.

It’s got a roof and the view from the stands is great. What’s not to like about New Zealand’s rugby’s newest stadium? 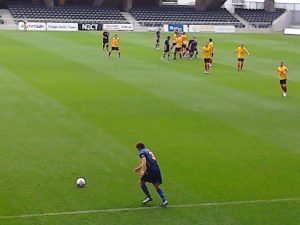 Carisbrook was well past its best when it was finally put out of its misery and replacing it is a truly world class compact stadium.

The atmosphere inside the place is great and the roof means weather is never a factor.

It’s the close proximity of the seats to the field which makes FMG Stadium so appealing, with the views from the upper deck of the Brian Perry Stand particularly impressive. The terracing on the Green Zone Embankment also gives the venue a quirky charm and an old school feel about it.

Eden Park may need a big crowd for it to be at its best, but when it’s full there’s a tremendous atmosphere in the place. Yes, the North and South Stands might be a bit far from the field of play, but the top tier of the West Stand is a little known gem, offering some of the best views of a rugby game in the country for a fraction of the price of the posh seats.

It may not be modern and slightly run down but there’s a glorious traditional feel to this stadium. There is the part of the main stand where members gather to sink beers and swap stories about Jonah Lomu and Joeli Vidiri, while the games are being played. Then there’s grass bank which provides endless fun for kids to slide down, plus the iconic long, narrow tunnel that the players walk out of.

The people of Christchurch are crying out for a new stadium as this venue has been temporary for way too long.

Victory Park Trust members, who used to run the stadium when it was Lancaster Park, go on a final tour before it is all demolished.

But while it’s missing the niceties of a permanent stadium, the venue formerly known as Rugby League Park does give spectators great views of a rugby game and has a similar intimate feeling to UK grounds in that way.

There’s the one big stand and the rest of it’s a bowl and when it’s packed out there’s a fantastic atmosphere there. It’s a place that always seems to come to life at night games more so than day fixtures and it’s by far the better of the Steamers’ two home grounds.

The North Harbour stadium was given the nickname ‘the stadium of echos’ by players because so few people come to watch sport in it. That’s a shame because the views from the stands are good and so too are the facilities. It will have a different look about it once most of the seats are removed from the West Stand to fit a baseball diamond into it.

Toll Stadium is similar to Rotorua International Stadium in a number of ways and the place is rocking when it’s full. The main stand is modern with good amenities, while the media centre is ridiculously large for a provincial stadium.

It’s certainly a unique looking venue for Tasman Mako to play half of their home games in. One last stand of temporary seating down one side and on the other two small stands either side of the office building. Top tip: choose the temporary seating on the East Stand for the best views.

The Magpies’ stadium is a bit of a hotchpotch of a venue, with four separate stands and a grass bank behind one of the goals and as it’s also a cricket venue it does mean spectators are far from the action. However, the Harris Stand is raised a fair bit, which does help alleviate and elevate that problem. 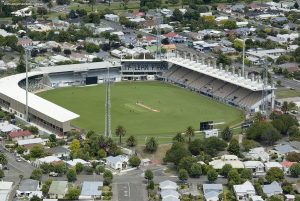 Click here to see the ratings on 6 more stadiums