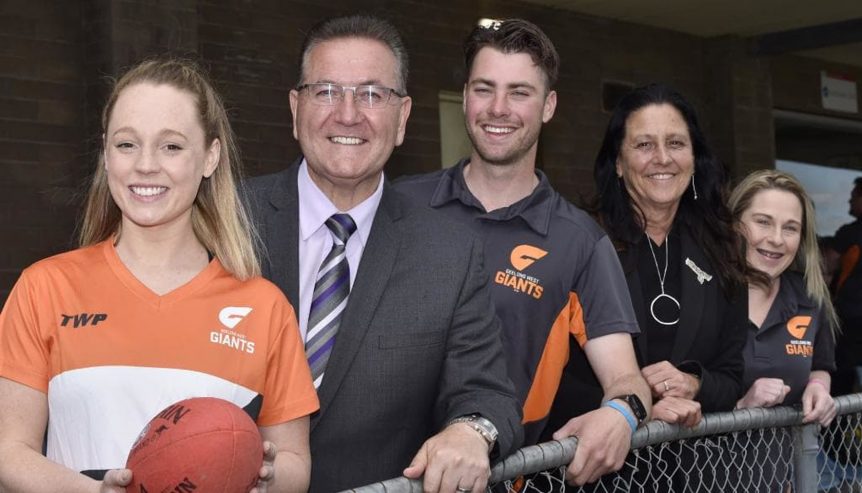 Two major Geelong sporting facility redevelopments have moved closer to reality after their master plans were endorsed by the council.

The $10 million West Oval upgrade and $4.58 million Herne Hill reserve makeover have been given the tick of approval, after both projects attracted state election funding commitments.

“(West Oval is) probably the ground with the most history in Geelong outside of Kardinia Park,” he said.

“Although the $10 million estimated cost made it seem like a pipe dream, an election commitment from Labor means we now have a real chance to see it come to fruition.”

The City of Greater Geelong has already allocated $500,000 towards the upgrade of the Herne Hill Reserve, which hosts St Joseph’s Football Netball Club and St Peter’s Cricket Club. An estimated $4.08 million is required for the remaining works, which will include new social rooms and change rooms, including netball match day facilities.