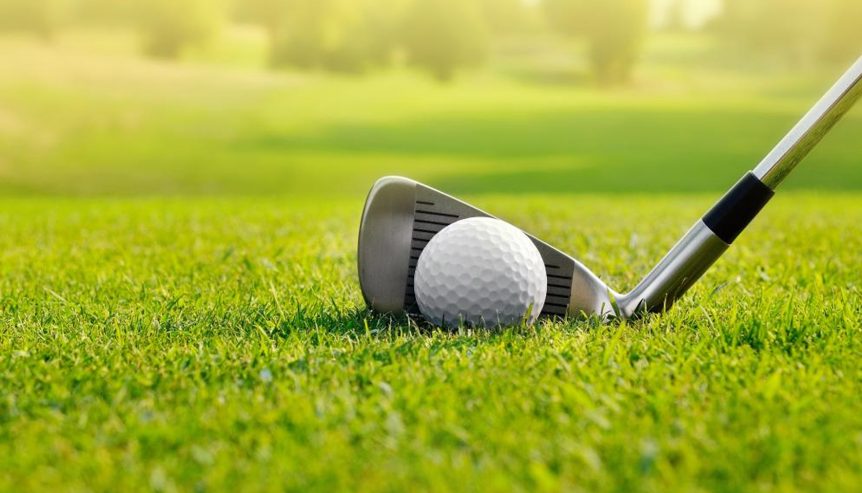 A year after failing to secure a pin-high offer at auction, a Queensland golf course has struck a winning deal at a time when Australia’s fairways are under siege.

Like a lot of other golf clubs, Gympie Pines golf course landed in the financial rough due to tough economic times in the wake of the global financial crisis.

But unlike many of them, it is now back in full swing — with a five-year plan to secure its future — after changing hands in a recently-settled $2.575 million deal.

Newly-released data from Golf Australia indicates there are almost 100 golf clubs across the country on the brink of financial collapse.

According to the sport’s peak body, the distressing state-of-play follows two decades of declining club memberships that have hit an all-time low.

Numbers have plummeted over the 20-year period with the nation’s clubs shedding a staggering 117,000 members.

The figures reflect a growing trend among an increasingly time-starved society away from organised participation and towards playing golf casually.

On the Gold Coast — a city endowed with an abundance of golf clubs — there was a membership exodus of no less than 15 per cent in the past year alone.

In rural areas subject to the crippling financial effects of drought, the number of members abandoning their local clubs is twice as high.

For many golf course owners the only viable exit strategy is to sell or redevelop the land.

The disappearance of golf courses is a global phenomenon with the majority being turned into housing developments, public parks or even vineyards.

In Brisbane, a vision for the city’s biggest new park in almost half a century has been unveiled for Victoria Park golf course, which the council has decided to permanently close due to dwindling patronage.

Local golfers and Golf Australia have slammed the move, arguing it is a “significant loss” of one of Australia’s best 18-hole public courses.

North of Brisbane, the sale of the Gympie Pines golf course has offered a glimmer of good news for the state’s golfing fraternity.

It has been purchased by a partnership between Gold Coast-based former over-50s project director Phil Goodman and pub owner Shaughn Murphy.

The new owners have revealed they are looking to breathe new life into the landmark country golf course with a five-year plan to upgrade the facilities.

They plan to establish a multifaceted sports club within the existing facilities “to allow the golf course to continue to operate with a secure future”.

“It’ll do well,” said selling agent Joseph Codianni of Real Commercial Qld. “Once the expansive club house is refurbished the locals will have a spectacular venue to enjoy.”

Spanning four titles, the property has frontage to the Bruce Highway and includes a 38.5ha 18-hole golf course with a two-level, 2600sq m clubhouse.

It also comprises an 8948sq m title with a lapsed development approval for 36 townhouse sites, a 3354sq m lot used as a car park across from the clubhouse, and a 1110sq m block improved with a two-bedroom house.