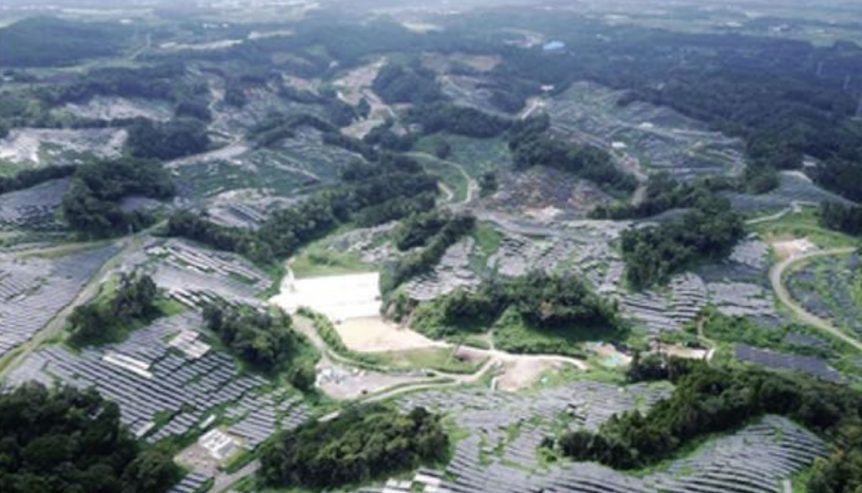 A consortium of Japanese companies has transformed an abandoned golf course in Kyushu, Japan’s third-largest and south-western-most island, into a 100MW solar farm.

The project, which has been in the planning for some six years, makes use of land set aside for a golf course more than 30 years ago that was subsequently abandoned. And it’s not the first time this has been done in Japan.

In 2015, Kyocera and Tokyo Century started construction of a 23MW solar power plant on an abandoned golf course in Kyoto Prefecture.

As Kyocera explained at the time, over-development of golf courses during the real estate boom of the 1990’s and 2000’s led to hundreds of idle courses that have since come under analysis for repurposing or redevelopment.

Solar is being embraced as a particularly well-suited option due to the defunct golf courses’ expansive land mass, high sun exposure, and low concentration of shade trees.