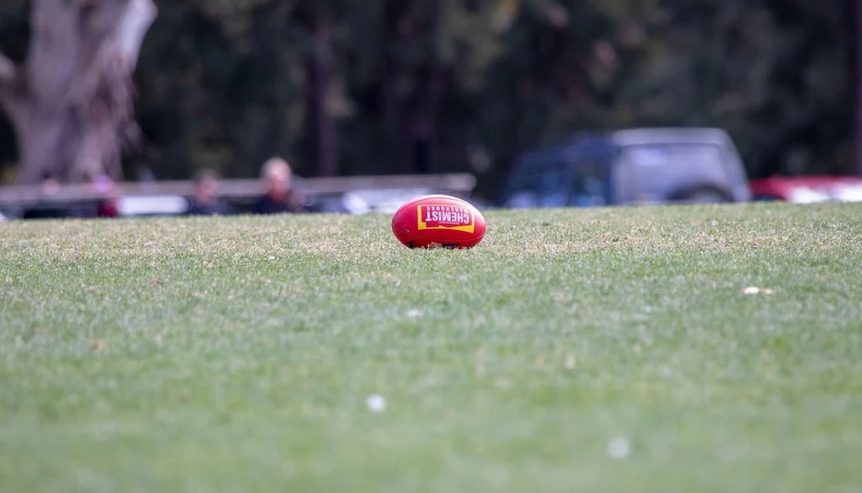 AFL clubs have received the green light to resume training after Victorian Premier Daniel Andrews announced an arrangement for a return to the track.

From 11.59pm on Tuesday night, professional sporting clubs – including the NRL’s Melbourne Storm – will be allowed to train at their facilities in Victoria.

“There has been a lot of work between the AFL and the public health team,” Andrews said.

“We have agreed to a set of arrangements to allow training for AFL, for rugby league, other professional sports, to resume from just before midnight tomorrow night.

“Of course, with that happening, once training is up and running again, that paves the way for the AFL and other codes to make announcements.

“So training resuming paves the way for footy to be back and I think we all want that provided it is safe, appropriate and can be done in a cautious way. I’m confident it can be.”

Andrews said clubs must train in groups of 10 in self-contained areas to avoid increasing the risk of a COVID-19 outbreak, while making contact tracing easier.

The AFL Commission will meet on Monday to finalise its return-to-play plan, which will not be announced until Tuesday afternoon at the earliest.

Clubs are hopeful a season resumption can occur as early as mid-June.

However, the league is still battling a number of concerns with clubs outside Victoria.

West Coast and Fremantle may need to leave Western Australia to begin their training programs, while a host of Adelaide Crows players are still in quarantine after returning from interstate.