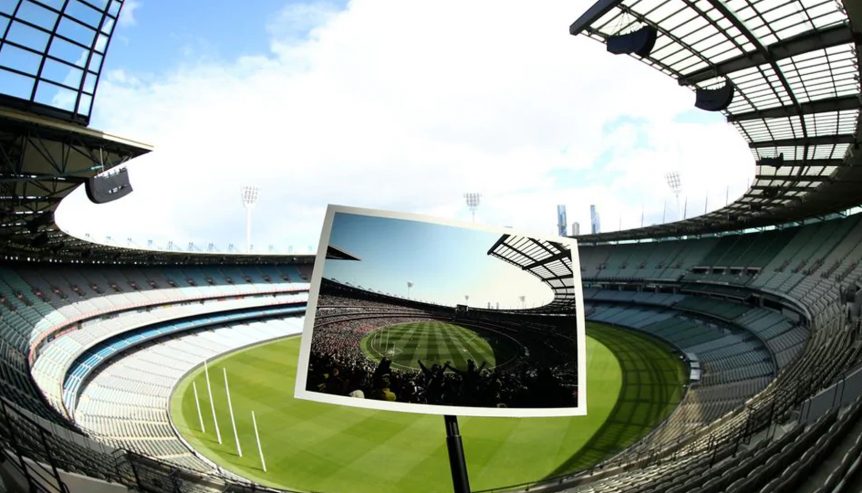 The AFL has welcomed the Victorian State Government decision to endorse 50 per cent capacity crowds at the MCG and Marvel Stadium for AFL matches to begin the season – the largest crowd capacity allowances at a sporting event in the state since the COVID pandemic first hit last year.

This date is the opening night of the 2021 Toyota AFL Premiership Season as reigning premiers Richmond host Carlton in the traditional opening round blockbuster at 7:25pm AEDT.

Commencing Thursday March 4, Marvel Stadium can host up to 28,961 patrons (50 per cent capacity).

The date coincides with the opening match of the AAMI Community Series, as Carlton and St Kilda face off at 7:10pm AEDT.

AFL Chief Executive Gillon McLachlan welcomed the announcement and said it was great news for clubs and fans on the eve of the season.

“On behalf of the AFL I would like to thank the Victorian State Government, specifically Premier Daniel Andrews, Minister for Tourism, Sport and Major Events Martin Pakula and Minister for Health Martin Foley for working with us in allowing fans to get back to the footy,” Mr McLachlan said.

“Footy fans in Victoria have been excited about getting back to matches and we have seen that with great numbers across the opening rounds of the AFLW season.

“We haven’t had footy crowds this big in Victoria since the match to support Bushfire Relief in February last year, so today’s announcement provides a big boost for our players and fans in the leadup to the season.

“Our team has been working extensively behind the scenes planning for multiple scenarios and all our venues will be ready to welcome fans back into the stands come next month.”

Crowd capacity’s for GMHBA Stadium and Mars Stadium are currently being worked through with an announcement shortly.

Ticketing details will be released in coming days, with club members prioritised.

Home clubs will have 3 priority groups that will receive priority on-sales and it is up to each club how they segment their membership categories into those 3 groups (including reserved seat members and general admission members).

To assist with contact tracing and appropriate social distancing members will be required to redeem a digital ticket via the ticket agents at no cost.