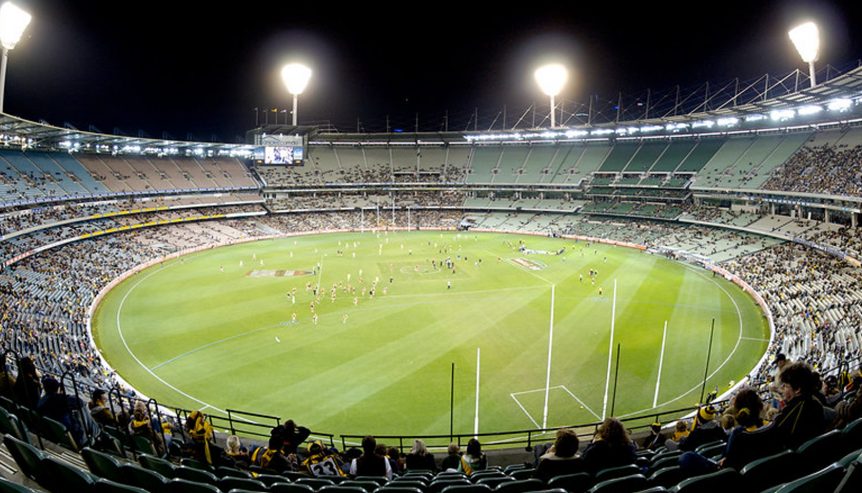 The AFL is prepared to postpone its grand final by a week due the Covid-19 outbreak days before the season decider.

The approach would buy the league seven days to chase a crowd rather than play the competition’s biggest game in an empty stadium.

Under no circumstances will the AFL play its grand final without a crowd if another option is possible including postponing the game.

Having to move a grand final from Perth back to another state capable of hosting the game because of a sudden outbreak is an option no one wants to contemplate.

But the league’s view is that almost every city will now lock down if a mystery case emerges so it will have to deal with the latest curve ball if it arises.

A decision could come in early September, with the most likely scenario the league shifts its final two weeks of finals to Perth.

few AFL players are vaccinated and that would not be a condition of entry.

The AFL and player union have not kept statistics on players who are vaccinated.

Those with underlying conditions, who have taken the AZ jab or who have gained permission from doctors for a Pfizer shot would have had access to vaccines.

Many AFL coaches and support staff are in the age bracket where they would be vaccinated.

But the league has been adamant it will not jump the queue for vaccines and with little supply it has not asked players to be vaccinated.