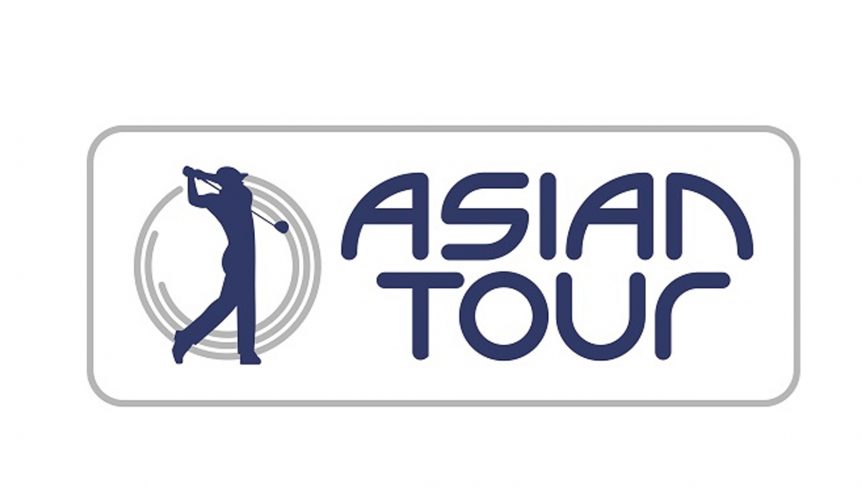 With the balance of power tilting towards youth, the Asian Tour has refreshed its logo to reflect the development and progression of the organisation.

Recently, the Asian Tour has seen a dramatic shift in performance from a new crop of talented young players.

On any given week, there is a host of 20-somethings such as Shubhankar Sharma of India, Panuphol Pittayarat of Thailand and Miguel Tabuena of the Philippines contending for the title.

In 2017, a record 16 players under the age of 30 were victorious on the pan-Asian professional golf Tour’s official schedule.

The new logo is being implemented across all platforms as well as collaterals, making its first appearance at this month’s Asian Tour Qualifying School.

The new design is an evolution of the old logo where the golfer’s silhouette has evolved into a stronger and more powerful position which is forward-looking and embodies the modern game.

However, in keeping with tradition, the swing path rings which are a stylised representation an ensō brush stroke are retained. In Zen, ensō is a circle that is hand-drawn in a single brushstroke to express a moment when the mind is free to let the body create.

The Asian Development Tour logo will also be updated with the new design elements.

Josh Burack, CEO of the Asian Tour, said: “We are excited to announce the Asian Tour’s new logo. The design is inspired by our talented players and our mission to develop the game of golf in the region.

“The launch of our new logo marks the latest exciting phase in the proud 23-year history of the Asian Tour, dating back to our days as the Asian PGA.”