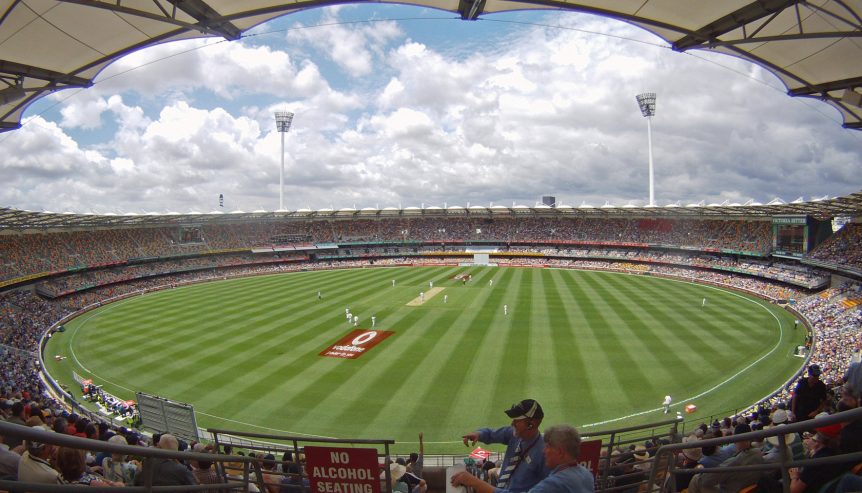 Queensland Cricket has assured fans the Gabba wicket will not be affected by the AFL grand final on October 24 and the start of 2020’s touring cricket matches will not be delayed.

“There are no concerns on that front,” a senior Queensland Cricket spokesman said.

“We are very confident in curator Dave Sandurski and his team and their ability to get the ground ready after the grand final.”

Mr Sandurski moved up from Victoria to take up the Gabba job in 2018 to replace retiring curator Kevin Mitchell jnr.

The Gabba has an in-situ cricket wicket – regarded by some as Australia’s best – while the Melbourne Cricket Ground has had drop-in wickets, grown in trays, for years.

Callers on Melbourne talkback radio on Wednesday questioned whether holding the AFL grand final at the Gabba would interfere with cricket at the ground.

Queensland Cricket said it was preparing the Gabba to host the First Test against India from December 3, even though the game was not confirmed.

“There’s plenty of time to get the ground in good condition,” the spokesman said.

The spokesman said Mr Sandurski was very familiar with getting both the Melbourne Cricket Ground and the Gabba ready after an AFL season.

The ground curators were conscious of allowing the summer couch grass to begin to grow through the winter rye grass after the final AFL round, the spokesman said.

“Put it this way, if they can manage to get the ‘G [the MCG] recovered and ready in Melbourne after a normal grand final, they won’t have problems here at the Gabba,” he said.

“The grass grows pretty well here at the Gabba.”