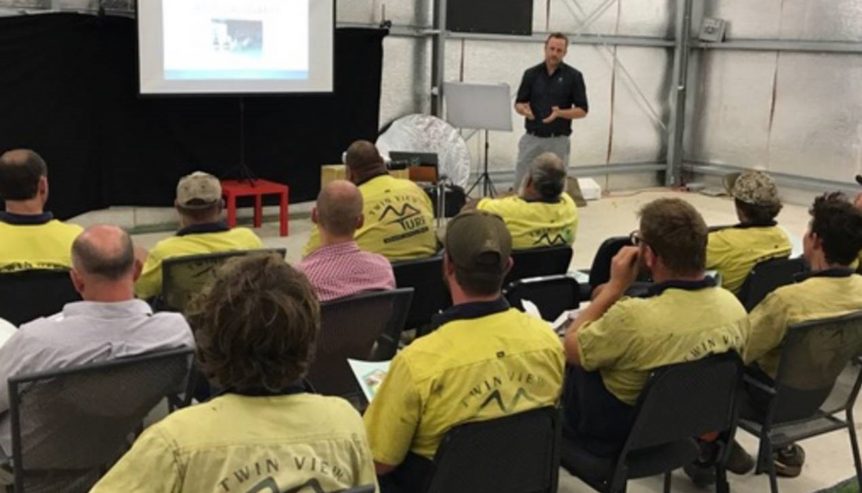 Around forty of the nation’s leading turf growers have certification in the country’s only nationally-recognised turf-quality assurance program, AusGAP.

Announcing the achievement, AusGAP’s Compliance Manager Nick Dorney explained how the process has taken two years, with a lot of work all-round to get to this point.

“These Turfgrowers are made up of Lawn Solutions Australia members and they have worked through a stringent two-year inspection, reporting and sometimes rectification regime in order to achieve certification status,” says Dorney. 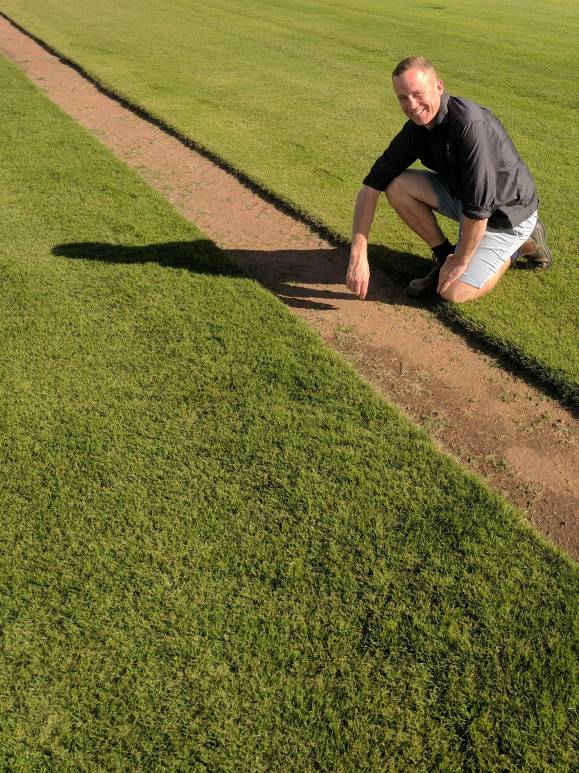 “At the start of the process, the amount of work that was needed to be completed to reach satisfactory compliance levels varied from business to business. However it was clear from the get-go they were in this for the long haul with very few recalcitrants.

“From Perth across to Sydney, Darwin down to Adelaide and nearly every region in between, the growers involved in the AusGAP program have made marked improvements in WH&S [Work Health and Safety], reporting and recording of farm practices and production standards. This all combines to produce what we now see as consistent, certified turf products that are second to none.”

AusGAP claims it is the ‘missing-link’ that helps resolve issues of turf-impurity, poor-turf-quality, or problems associated with non-specified turf. In the end this will help the customer and end-user get what they want.

“We want to make sure growers are ‘beyond par’ in their quality of turf products they offer. And ultimately clients are specifically getting what they paid for,” Dorney says of the program.

AusGAP describes itself as a ‘whole-of-chain’ turf quality assurance program.

From turf-breeding through to expanding-out new turfgrasses to what they call ‘foundation farms’, Dorney says AusGAP is very involved.

“From new paddocks and new plantings through to turf-quality towards harvest time; they are all rigorously inspected in line with AusGAP quality-protocols before approving for expansion to other licensed turf farms.”

On expansion of new grass types to new turf farms there’s a lot of work in it, Dorney explains.

“We’re checking before and during the grow-out of any new turf-types and then again prior to harvest.

These farms can only become accredited and now certified if their turfgrowing capabilities are up to standard and a whole raft of other aspects of their operation are beyond reproach.”

The AusGAP program works with turf breeders and turfgrowers. AusGap ensures the turf-type specified or ordered is the original grass-type breed.

AusGAP describes its focus as being primarily on turf-purity and this whole process; from turfgrowing through to the machinery and equipment, the WH&S aspect, to the turf quality at harvest and delivery – even in the sales and after-sales of the turf products, AusGAP scores the operation and offers certification only to those that pass the benchmark.

Dorney says far too often there are circumstances where a cheaper, generic turf variety sells as a substitute. Due to the lack of benefits or traits inherent in the originally requested, true-to-type variety, these can fail over time.

“We’re looking for consistency of each turf crop. We want it to be true-to-type with no evidence of contaminant grass-types and any weed infiltration should be minimal; if at all.

We’re looking for differences in any seed-head, colouration, growth-rates and general appearance. So we know what’s growing at each of our farms is an exact replica of the original plant,” Dorney explains.

“We want the turf that ends up at the end-user’s site to be consistent, weed free and perform the way it should.”

This work put in by the participants has not gone unnoticed. It is evident on the results to date that this kind of program is well overdue in the turf industry.

“I congratulate everyone involved for their efforts in achieving certification. I am looking forward to working with this exceptional group of turfgrowers on continued improvement of products and services under the AusGAP banner.”

AusGAP is currently accepting its next round of applications to follow-on from the Lawn Solutions Australia tranche of growers that have successfully completed certification through the AusGAP program.