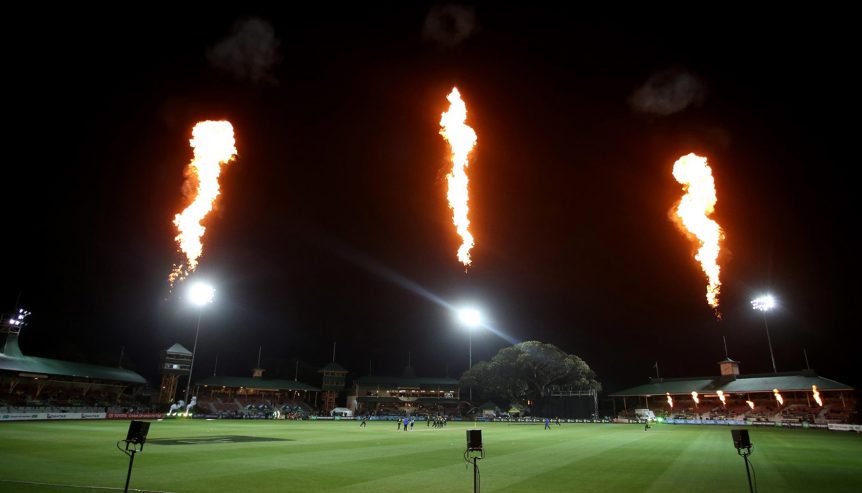 It could be one of the toughest assignments in world cricket, facing the world No.1 Australian women at North Sydney Oval.

In 22 matches played across all formats at the historic ground since 2009, Australia have lost just twice.

Now, following Cricket Australia’s guarantee that Australia will play at least one women’s international match at North Sydney Oval every season for the next four years, Meg Lanning’s side has the opportunity to transform the ground into a full-blown fortress.

“We definitely enjoy playing here and our record is pretty good,” Lanning said at the North Sydney venue, where she famously struck a 45-ball ODI century against New Zealand in 2012, on Tuesday.

“We feel at home, we feel comfortable and the crowd’s always behind us.”

Australia’s first two hit outs of the home summer against Sri Lanka this week have lived up to ground’s reputation as the home of women’s cricket in Australia.

The picturesque ground, known for its high-scoring batting tracks, witnessed Australia’s highest ever home-soil total of 4-217 in the first T20I against Sri Lanka on Sunday, the latest in a host of memorable moments at the ground.

Many will remember the North Sydney crowd saluting Ellyse Perry for a famous double century during the inaugural day-night women’s Ashes Test in 2017.

Lanning, joined at Tuesday’s announcement by North Sydney Mayor Jilly Gibson, celebrated the enthusiasm with which the North Sydney community supported her side.

“As we’ve seen over the past few days, there’s a lot of people supporting us,” Lanning said.

“It’s a venue we really enjoy playing on, we’ve got a great record here so it’s exciting that it’s locked in long term.

“It was great to see so many kids here the last few games to see the smiles on their faces and the atmosphere here is fantastic, you’re so close to the action.”

The deal struck between CA, Cricket NSW and the Sydney Sixers, in conjunction with the North Sydney council also confirms that four Rebel WBBL matches will be played at the Sixers’ home for the next four years.

Lanning, captain of the Perth Scorchers, noted the prospect of walking out to a vocal Sydney crowd in support of the much-loved Sixers was a slightly more daunting prospect – but exciting nonetheless.

Sydney Sixers allrounder Erin Burns, however, will be sure to draw plenty of cheers from the home crowd, particularly with a standalone season.

“All of the girls are really, really excited about Big Bash this year,” Burns said on Tuesday.

“There’s a really good buzz around it, T20 cricket is where a lot of the hype around female cricket is at the moment.

“Just to get back among the girls and play some standalone fixtures where we can really get some good support and have fans coming along just to watch us girls is really exciting.”

Australia and Sri Lanka will be in action at North Sydney Oval again on Wednesday from 2.10pm local time, with the match broadcast on Channel 7, Fox Sports, Kayo and cricket.com.au.