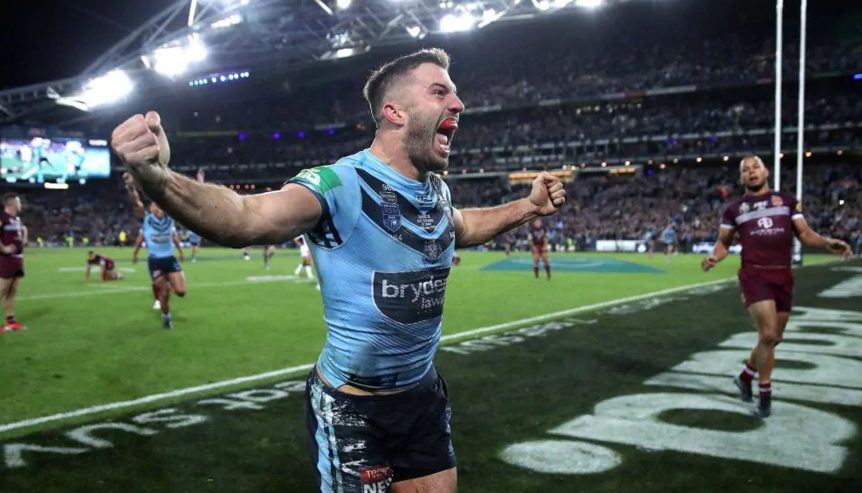 Adelaide Oval could still host rugby league’s showpiece event, the State of Origin, for a historic clash in November.

The Australian Rugby League has locked in three State of Origin matches for November 4, 11 and 18.

South Australia two years ago secured the rights to host a match in this year’s series between sporting foes, the NSW Blues and Queensland Maroons.

But while the dates have been locked in, the venues for the three Origin fixtures have yet to be finalised.

Reports from the eastern states today suggested ARLC boss Peter V’landys is determined to see State of Origin played at the Adelaide Oval this year to keep estimated $6 million the South Australian Government has reportedly already paid for it.

The reluctance to formalise venues suggests the ARLC is holding out hope of taking the showpiece event to Adelaide Oval, which was slated to host the series opener on June 3.

By staging the series in November, the ARLC is hopeful the South Australian Government will have time to relax social-distancing laws to allow 53,000 fans to flock to Adelaide Oval. Premier Steven Marshall has been sceptical that AFL matches will be able to host full crowds during the 2020 season.

“We are still in discussions with the NRL and we are both committed to getting the right result for rugby league and South Australia,” the spokeswoman said.