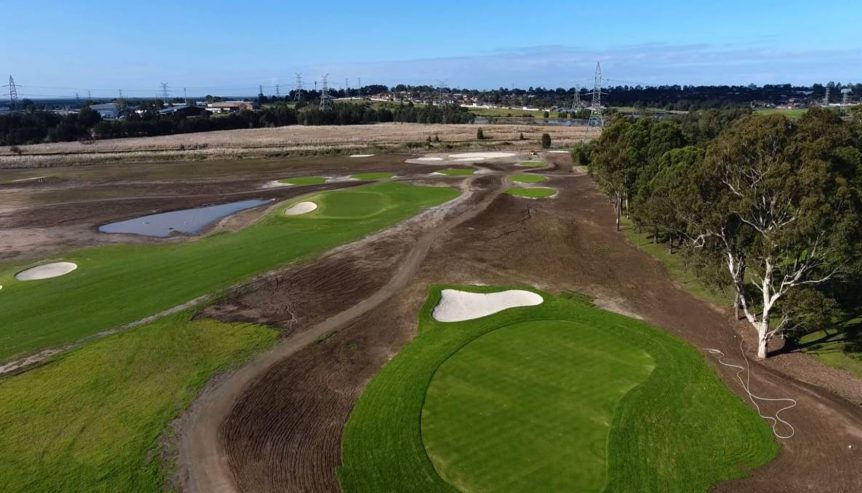 Club president Ron Freeman said Shortland Waters had no option but to sell to Aveo after going into voluntary administration this year.

The club has been suffering a cash-flow crisis after a delay in the construction of new holes to replace those lost to an Aveo retirement village being built in the middle of the course.

The club agreed to sell off part of the course to Aveo two years ago in a deal which rescued the club, at least temporarily, from financial difficulty. Aveo took out a caveat over the course which has thwarted the club’s attempts to borrow money to trade out of its difficulties.

The company told the Newcastle Herald in August that it “would not be a candidate” to take over managing the course. It has now entered into a deed of company arrangement with administrator Rapsey Griffiths to pay $1.25 million for the club and lease it back to members for 20 years.

A prominent Hunter developer with detailed knowledge of the course’s value said the land next to Newcastle University had redevelopment potential.

A former Shortland Waters club director said Aveo had “behaved as you would expect a developer to behave”.

“Their offer of $1.25 million is grossly inadequate given that it includes the land area of an 18-hole golf course as well as a new $3 million clubhouse and car park.”

Club members and creditors, most of whom are club employees, voted last month to accept Aveo’s offer, which includes a 20-year lease for $1 a year and a buy-back option if members can find $3.5 million seven years from now.

Mr Freeman said there was a “great possibility” the club could be back in financial trouble in three years’ time if golfers did not return to the course.

“I think everybody’s aware of that,” he said.

Aveo has agreed not to start further residential development on the subject land while the club’s lease is in place.

Mr Freeman said Aveo had the club over a barrel.

“There was nothing we could do about it. We are disappointed with the offer, because anybody with any commonsense would know that’s a cheap buy, but we had no alternative.

“We had to accept the offer, otherwise it probably would have gone to public auction. A developer might have bought it and there might have been houses on it.”