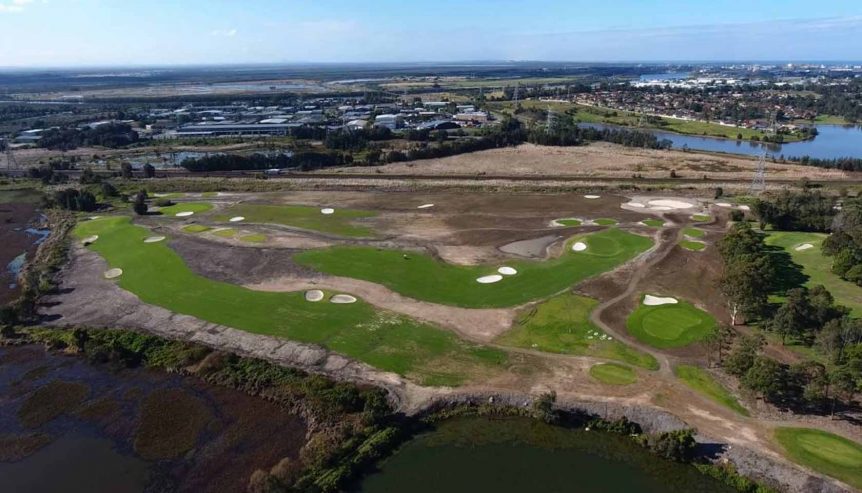 The Newcastle Herald reported on Tuesday that the club was seeking an amalgamation partner after two years of building work at the course had left it with a cash-flow crisis. Several other Newcastle golf clubs, including Belmont, are crunching the numbers on taking over the former Steelworks layout, but the course’s future is by no means guaranteed.

Treasurer Kerry Duggan this week raised the prospect of the club, which has 534 members, being sold off to developers if it was not financially viable.

Aveo, which is building a 300-lot, $220 million retirement village in the middle of the course, said on Friday that it would “not be a candidate to take over the management of the Shortland Waters golf course”.

The company is also building new holes and a new clubhouse at the course in a deal which rescued the club from financial difficulty two years ago.

“We welcome the interest shown by several other Newcastle golf clubs in potentially taking over the management of the Shortland Waters golf course.”

Mr Duggan said golfers were avoiding the course during the construction work, but he said the club likely would have folded if not for the Aveo deal.

“Aveo also recognises that decisions about the future of the Shortland Waters golf course are now decisions for the appointed administrator.”

Merewether, one of many golf clubs in the Hunter looking at redevelopment joint ventures to prop up declining revenue, will hold a member vote next month on a seniors-living project.

Cessnock Golf Club has been trying to find another club to merge with since going into voluntary administration in April with debts of about $11 million.