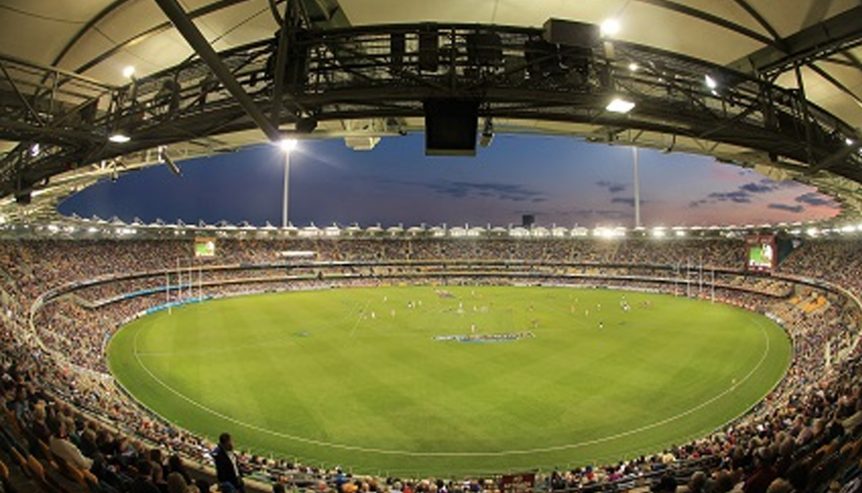 Brisbane and Perth are reportedly in a ‘bitter’ battle to host one of four Tests against India during the 2020/21 home summer.

With the SCG and MCG locks to host two of the other Tests, one of the Gabba and Optus Stadium will miss out.

According to leading cricket writer Peter Lalor, a “bitter” feud has ignited between the two cities.

“There’s great competition between Brisbane and Perth as to who gets an India Test,” Lalor told SEN Radio on Wednesday.

“This is going to get bitter, particularly if Perth misses out.

“Perth are arguing they have a brand spanking new $1.4 billion stadium, whereas the Gabba is the least of the stadiums on the mainland and needs a lot of money injected into it.

“They’ll have the state government on their side and all that business. I know they’ve put in a proposal to Cricket Australia about why they should have the Test.

“I know that Cricket Australia wrote to CEOs on Monday or Tuesday saying no decision has been made, but I reckon it will probably play out the way we think which is that they’ll play in Brisbane.”

Australia will likely play a one-off Test against lowly-ranked Afghanistan, but it would be at the WACA rather than Optus Stadium if held in Perth.