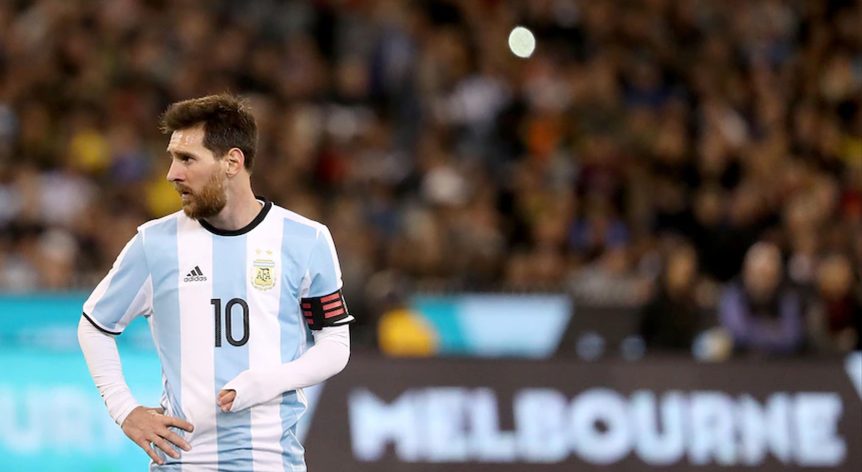 Football superstars like Lionel Messi and Neymar are expected to take the field at the MCG in June for a pre-World Cup hitout between Argentina and Brazil, according to the Victorian government.

Victorian Sports Minister Martin Pakula confirmed the South American nations would play the next instalment of their Superclásico rivalry in Melbourne on June 11.

Tickets are set to go on sale on Thursday, with the state government all but promising the game’s biggest players will be there.

“Our expectation, based on the discussions we’ve had, is that players like Messi and Neymar will be here,” Pakula told radio station 3AW.

“We can’t be 100 per cent certain about that but we’ve been told this is an important preparation for them in the lead-up to the World Cup.” The FIFA World Cup will be played in Qatar in November and December.

“It’s not often that you get to see football of that quality in Australia,” Pakula said.

The last game between the teams, a World Cup qualifier in September, had to be abandoned early over players who officials said had not adhered to proper COVID-19 quarantine requirements.