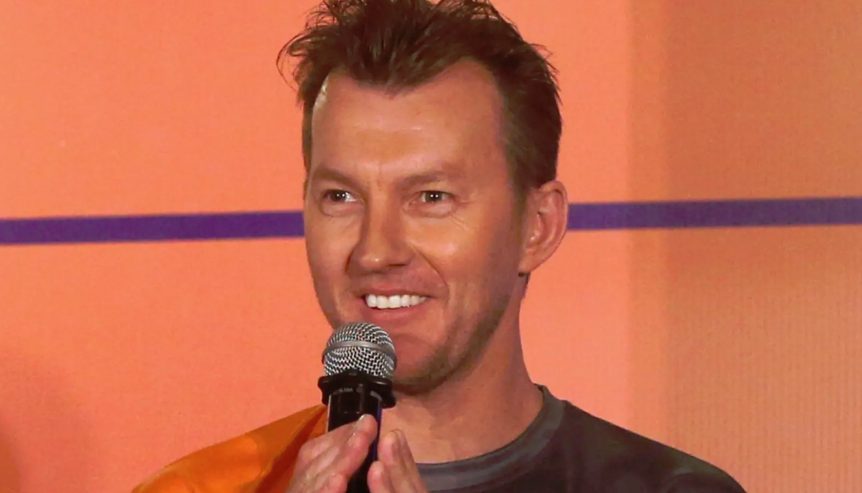 Brett Lee has urged curators to prepare more sporting Test wickets this summer as he believes they offered too little for bowlers last year.

Pitches proved a regular talking point last summer against India, with Australia frustrated by a perceived lack of assistance for bowlers.

Captain Tim Paine labelled them a ‘‘disappointment’’, bemoaning the lack of pace and bounce available, and claiming it hampered Australia’s pace attack.

The MCG, in particular, has copped flak after two lifeless seasons, and the SCG did not produce a result in four red-ball games last summer.

Former Test paceman Lee said the game desperately needed that to change, after more sporting wickets in England set the scene for an exciting Ashes.

‘‘I’m not saying green tops and spotty wickets, where you knock a team over in a Test match for 120,’’ Lee said. “But you want wickets that keep the bowler interested for the first couple of sessions, even the first day. You want the bowlers to be able to take wickets. You don’t want to see a 650 [runs] play a 580.

‘‘Why can’t it be a bowlers game? I say bugger the batsmen. I mean that tongue in cheek of course. But you want the bowlers to have that interest too.

‘‘People want to come to the ground to see bowlers beat the bat, play and miss, a couple of chances on the morning of Test cricket.’’