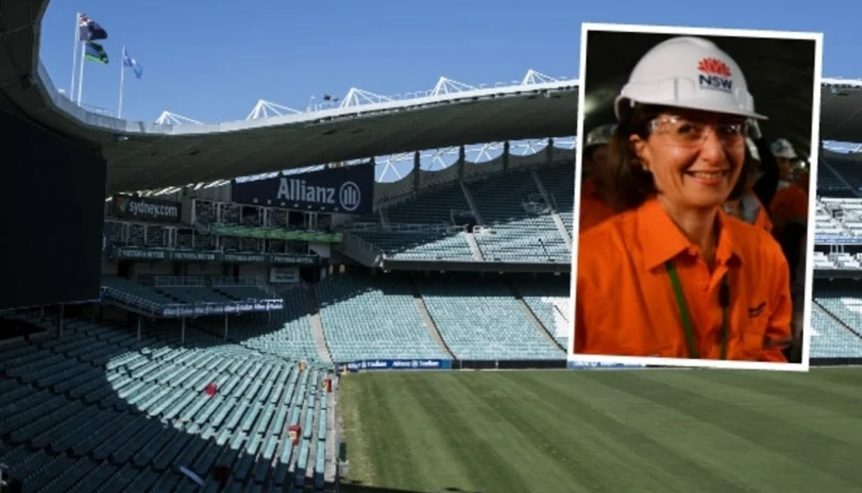 The Berejiklian government will miss its own deadline for hiring a new builder to construct the Sydney Football Stadium, as it is still negotiating with two bidders for the $729 million project at Moore Park.

Construction giants Multiplex and John Holland are both vying for the contract, with the government expected to announce the successful company in “coming weeks”.

Premier Gladys Berejiklian said in August the government had “until November” to appoint a new builder for the stadium after Lendlease pulled out because it was unable to complete it within the allocated budget.

But this week Infrastructure NSW, the agency overseeing the project, confirmed the government was still “in negotiations with builders” for the “stage two” contract to build the new stadium.

“A final decision to award the contract has not been made by government, but is expected in the coming weeks,” a spokeswoman said.

The opposition seized on the missed deadline, with Labor leader Jodi McKay urging the Premier to “tell the truth about whether her stadium will be on time and on budget”.

“The state government’s bucket of money is emptying faster than it can fill it. We can’t afford another budget blowout.”

“We have until November to secure the next bidder and I am confident that will happen way before that time to ensure the project is delivered in the first bit of 2022 which is the deadline we have given ourselves,” Ms Berejiklian said in August.