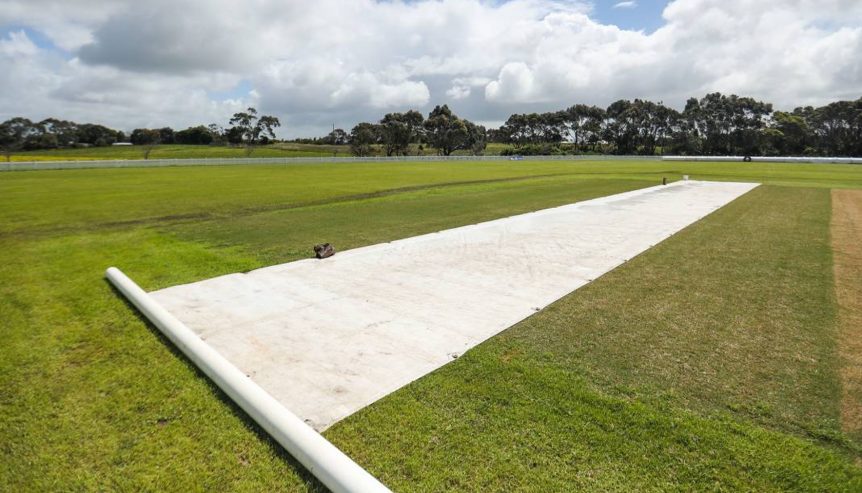 Warrnambool and District Cricket Association is calling on curators to be “more vigilant” with pitch preparation and protection for upcoming matches.

Round three division one matches were called off on Saturday due to wet weather and rain is expected again later this week.

WDCA chairperson Gordon McLeod told The Standard the association had notified clubs to ensure they were doing everything to protect their wickets.

“We are seeking that clubs be more vigilant and make sure covers are on the wickets earlier,” he said.

“Looking at the forecast we want to minimise any disruption to turf wickets this week so we are sending out a notice to the curators to make every effort for wickets to be covered.

“We want cricket to be played on turf and it’s disappointing we didn’t get many played last weekend but we did have unusually heavy rain conditions and at this time of year and in this area it can happen.”