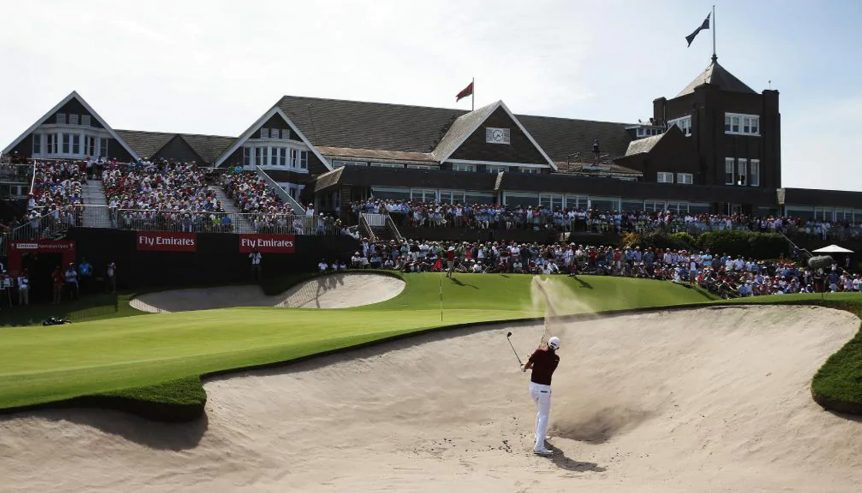 A campaign group is fighting Royal Sydney Golf Course’s plan to cut down nearly 600 trees, describing the proposal as “appalling”.

The proposal for the 57 hectare course includes reconfiguring the Championship course into two loops of nine holes while removing 569 trees.

The trees were “reaching the end of their safe life expectancy”, the plans state and the areas would be returned to pre-European heathland.

But the Save the Trees Rose Bay group is fighting the proposal.

A post on the group’s Facebook page calls the Royal Sydney Golf Club “one of the lungs of the eastern suburbs”, while pushing for locals to pressure council to stop the chainsawing of “1/4 of (their) existing canopy”.

“The ‘transition will see hundreds of trees and habitat being lost, large dusty earthworks and barren soil, all for a marginal aesthetic preference,” the group states.

“These old trees store more carbon than young trees, they clean the air and keep our neighbourhood cool.

Save the Trees member Charlotte Faunce added: “In the wake of this month’s bush fires and Sydney’s poor air quality, this is nothing short of appalling.

“Sydney needs to keep every tree it has, especially mature healthy trees.”

A club spokesman said the new trees “will be better positioned away from the playing areas and drainage problem spots”.

“The Club’s proposed native landscape will result in a broadened biodiversity through a dramatic increase in the variety and quantity of native plant species and the consequent attraction of insects, birds and animals,” the spokesman said.

It will “become a sanctuary for native fauna in the Eastern Suburbs”.