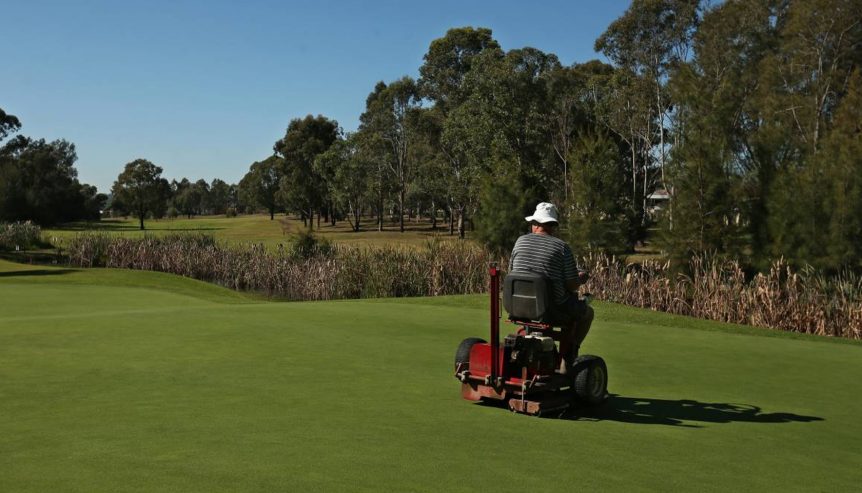 The defunct Cessnock Golf Club could be redeveloped into a 12-hole course and over-55s style residential complex featuring more than 300 manufactured homes.

Central Coast-based developer Stevens Group is set to unveil a draft concept plan for the potential redevelopment at a public information session on Saturday.
The company has entered into a heads of agreement with the former club’s administrator to develop the site. Cessnock Golf Club went into voluntary administration in April, 2018, with more than $11 million debt.

The doors were closed a year later ahead of liquidation. The club’s former president Robert Hodge said at the time the closure was “devastating” for the community.

The public-access course had been operating since 1926. It underwent a major redevelopment that included a 138-lot subdivision, 18-hole Jack Newton golf course and new clubhouse, which opened in 2012.

The revitalisation set to be unveiled by Stevens Group on Saturday would resurrect a public-access golf course, reduced to 12 holes, and reuse the existing clubhouse.

The proposal includes 328 manufactured homes spread across the site with a network of new internal roads.

Stevens Group director Brett Harrod said there was “a lot of water to go under the bridge” but the company was planning to lodge a DA in the coming months.

“It will still have membership and public golf if our model works.

“We’re looking forward to being able to continue with that social amenity for the locals who have been playing golf there for years.

“We’re also looking to try and maintain a bit of …. green space around the houses that have already been built there.”

EARLY DAYS: A draft concept plan to redevelop the former Cessnock Golf Club site. The Stevens Group will present the plans at a community consultation session on Saturday.