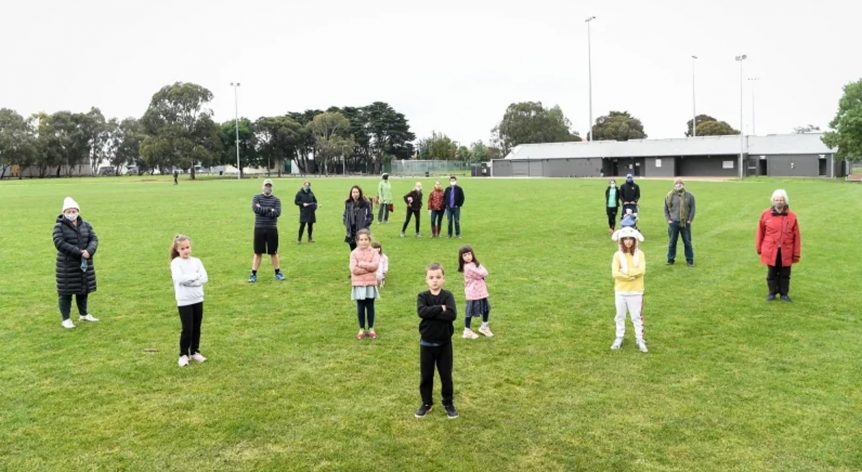 In some of Melbourne’s most peaceful suburban pockets there is an emerging turf war: the space for kids to fly a kite on freshly cut grass versus a sporting club’s desire for a top-notch artificially surfaced home ground.

In Coburg North, Moreland City Council last week voted to resolve the feud by setting aside one-third of a 5.5 hectare reserve for general community use, and two-thirds for organised sport.

The decision ends a long-running stoush within the council, and between residents and a professional soccer club over the future of the precious green space.

Moreland councillor James Conlan said it would have broader implications beyond the local area, highlighting the different needs of passive community use, grassroots community sport and professionalised sport, and the role councils across Australia are expected to play in funding them.

“There seems to be a link between sporting clubs getting professional accreditation and increased calls on council to police park use and restrict access to the general public,” he said.

Conlan said the issue had come to a head in Moreland, where there were four soccer clubs accredited to play in the National Premier League.

However, councillor Oscar Yildiz said Moreland’s sporting clubs were at capacity, so all of the reserve should be available for professional sporting clubs.