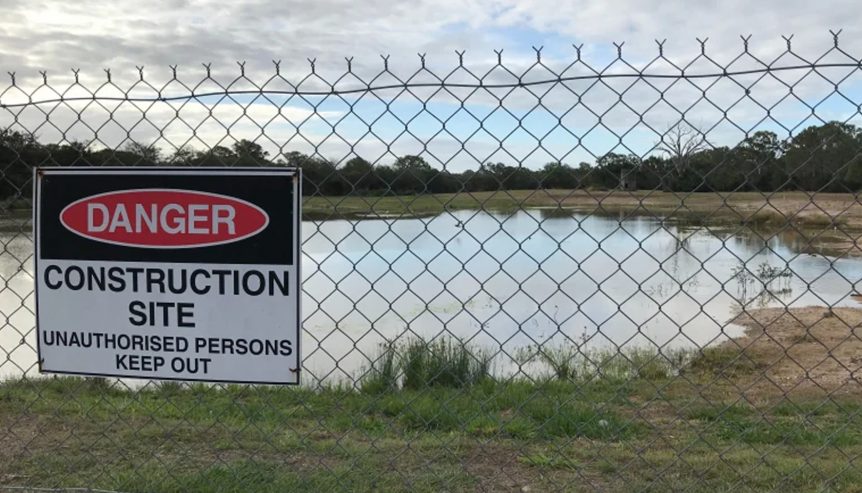 Construction on a long-delayed public golf course in Brisbane’s east will begin next month and will mean additional squirrel glider habitat is preserved.

The Cannon Hill Community Links was first flagged by Brisbane City Council in 2014 as part of an agreement with developers BMD, which agreed to build the course in exchange for land to be developed for homes.

The 125-hectare site, near Minnippi in Brisbane’s suburban east, originally preserved only a few hectares for squirrel glider habitat, but more space will now be preserved.

“A big focus throughout the planning of this new course was to shape it around the existing environment and we are pleased to be delivering a further 30 hectares of squirrel glider habitat, which will double the existing habitat, and one hectare of new marine vegetation to as part of this project,” Cr Schrinner said.

Construction on the golf course itself will begin in two weeks and is expected to continue to mid-2022.

The course was pledged by the council before its announcement that Victoria Park’s 18-hole public golf course in the CBD would be closed to make way for a new 50-hectare public park.

Under the agreement, the golf course – effectively an expansion of the Minnippi Parklands at Tingalpa – will remain in public hands and be operated by the council.

“This golf course will be the first of its kind for Brisbane’s southside and will have everything for golf newbies to championship pros, with a standard championship length 18-hole game, two nine-hole courses and a shorter six-hole course,” Cr Schrinner said.