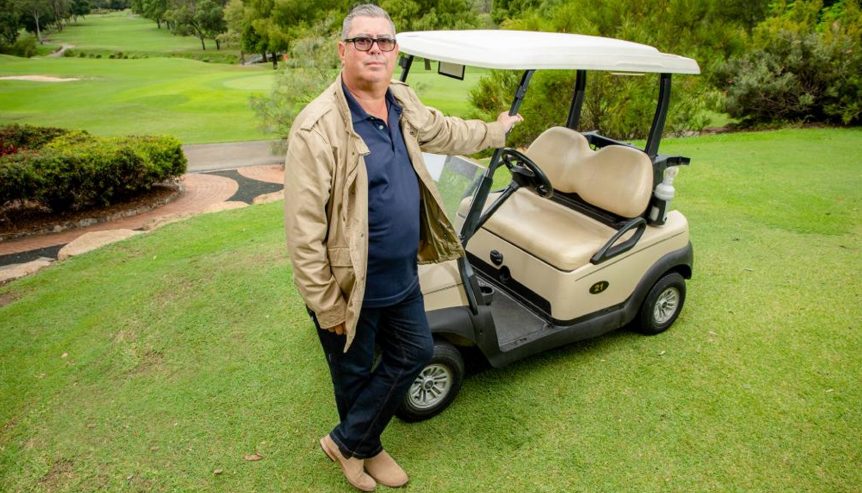 Pacific Golf Club’s bold vision to redevelop the 1960s clubhouse and facilities through a $10 million joint venture with retirement group Reside Communities has been approved by Brisbane City Council.

The project will deliver 200 units across seven, three to six storey buildings on the Pine Mountain Rd side.

The clubhouse will be removed to facilitate the units and a new clubhouse developed as part of the first stage.

Along with the privately-owned Coorparoo Bowls Club, the proposal was at the centre of former lord mayor Graham Quirk’s unpopular plan to allow aged care and retirement developers to build on land zoned for sport and recreation, a move that was defeated after public outcry.

The $10 million redevelopment with Reside Communities will deliver a new clubhouse and driving range and establish a putt-putt on the grounds for the club and seven retirement apartment buildings to be completed over three stages.

The buildings height will be six storeys facing the golf course and lowered to three to four storeys fronting Pine Mountain Road.

Bulimba Creek Catchment Group B4C had raised concerns about the impact the development would have on a significant habitat corridor linked by the golf course.

Club president Craig Austen said the development would take in 3 per cent of the total 50ha of green space already developed, redeveloping the clubhouse site, including the carpark, the driving range and the buggy sheds.