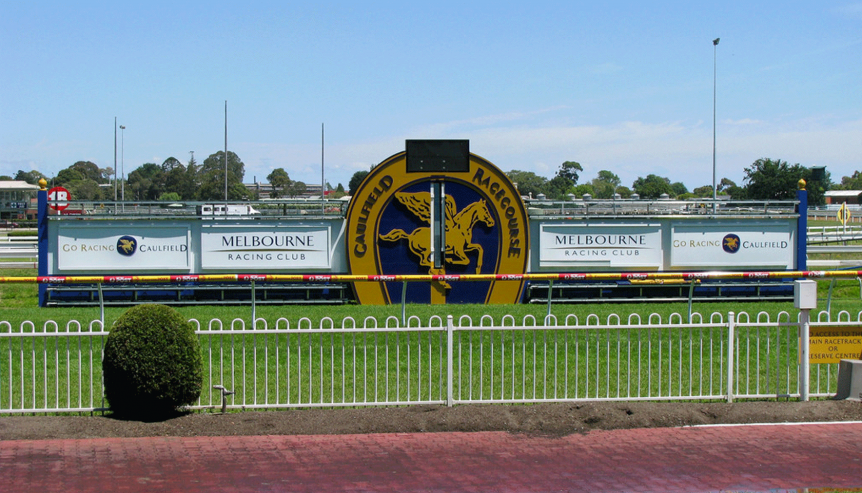 Ahh, Spring Racing Carnival in Melbourne. There’s nothing quite like the anticipation at the beginning of a major race day like Caulfield Cup.

Will you win big? Which of your friends will be the first to take their high heels off after one too many sparkling wines? But, for the real racing aficionados and groundsmen out there – the most important question: ‘how will the track race?’

This year’s Caulfield Cup saw a reported Good (3) track, with no rain in the days leading up to the mane event (#sorrynotsorry!). The track was irrigated with 10mm the night before, with 30mm in total in the week preceding.

However, there was some controversy surrounding the alleged bias in the track, with reporter for sports news website, The Roar, Cameron Rose, claiming that “track bias was a downer”.

“When such bias is in play, the patient punter is rewarded most of all. Most will have an idea of who they are going to back going into a Saturday meeting, but the canny observer changes his strategies to allow for what is taking place.

“Even horses like Boom Time and Single Gaze were probably over their true odds by the time the Caulfield Cup came around, given they were always going to settle in the prime spots.

The team check the track between races

“The Cup trifecta, adding in favourite Johannes Vermeer for third, spend their entire races within two horses of the rail. Kathy O’Hara only had one ride for the day, but must have asked herself why she ever left the rail on Single Gaze at the 800m, which eventually allowed the winner to slip through on her inside.

Such a prominent bias creates dangerous working conditions for the riders, who all want to claim the same pieces of real estate, but there isn’t enough to go around.”

The grounds team at Caulfield Racecourse declined to comment when contacted by turfmate.