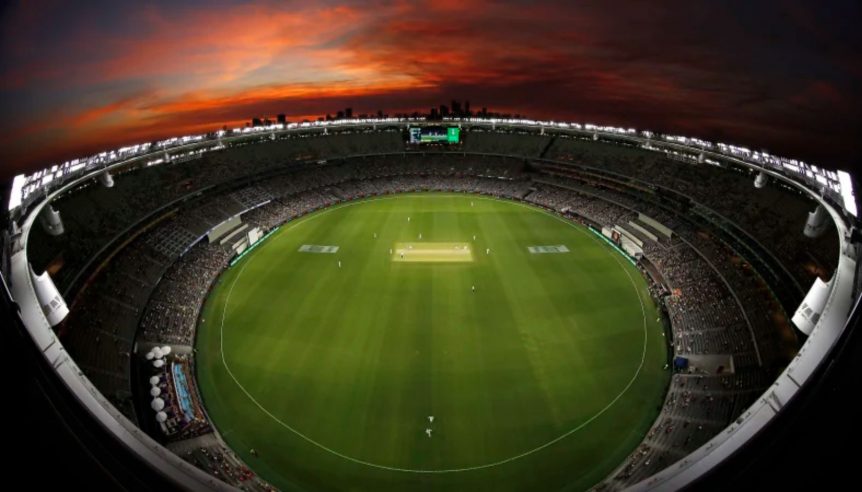 One of Australia’s biggest stadium and arena operators is disinfecting frequently touched surfaces four times an hour at its venues in an effort to curb the spread of coronavirus during events.

Event organisers are feeling the pinch from health bodies such as the Australian Medical Association to postpone, modify or cancel events with big crowds to halt coronavirus transmission and stadium revenues could cop a beating.

On Thursday the American National Basketball Association announced it would suspend the current season after a Utah Jazz player tested positive for the virus and on Wednesday the AFL conceded it may play matches in empty stadiums.

ASM Global chief operating officer Rod Pilbeam did not provide specific details about contingency plans for its Australian venues should events be cancelled but said they were looking at options for a range of scenarios “from doomsday to light touch”.

ASM Global operates major Australian venues such as RAC Arena and has a stake in VenuesLive, which runs some of the biggest venues in Australia including Optus Stadium, ANZ Stadium and Bankwest Stadium in Sydney.

Mr Pilbeam said event clean up would also include a venue-wide deep clean and staff on the front line in bag checks or ticket booths would be equipped with gloves and sanitiser.

“One of the important things we’ve added to our cleaning regime after each event as well as cleaning up the rubbish is to wipe down and disinfect each of the seating positions,” he said.

“We have installed additional hand sanitising points around the venues … we’re providing people with an opportunity to reassure themselves that they can kill anything that comes along.

“We’re trying to mitigate as much as possible any opportunity for the virus to spread.”

Bankwest Stadium will host its first NRL game of the season on Thursday night between the Eels and Bulldogs and VenuesLive confirmed there would be extra cleaning staff on duty.

“There has been and will be additional cleaning of high touch points around the Stadium, such as doors, elevator buttons and handrails before, during and after events,” it said in a statement.

“There are heightened health screening and hygiene protocols in place for staff and contractors.”