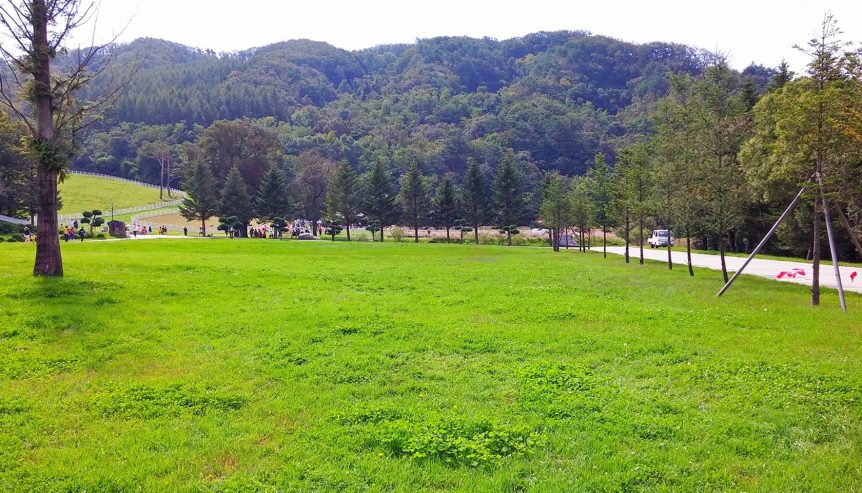 Narooma’s rugby and AFL football leagues will soon no longer need to share the one oval after Eurobodalla Council secured funding to create a second playing field at Bill Smyth Oval.

The $1 million project will be delivered by Council thanks to $660,000 from the NSW Government’s Stronger Country Communities Fund Round Four, in addition to Council funds.

It comes after the Council obtained about $500,000 from the Australian Government’s Local Roads and Community Infrastructure Program to build a new netball/basketball court and upgraded carpark at the precinct.

The new acrylic court will be built next to the tennis club and include fencing, lighting, line marking and reverse goals to accommodate both sports, as well as additional parking spaces along McMillan Road.

“The Narooma AFL and rugby league communities have been generously sharing the one playing field at Bill Smyth for decades, so the new field will provide greater flexibility for training nights and game days,” he said.

“Main competition matches for both sports can still be held on the primary field to take advantage of the existing sporting amenities and better spectator viewing options.”

Under the plan the space surrounding the existing oval will be reduced to accommodate the second multi-use field to the south. It will be aligned to have minimal impact on the adjacent vegetation and conservation area and will include new lighting, perimeter spectator seating, drainage and irrigation.

Work on the car park has already started and construction on the new multi-sport court will begin in March. Both projects should be complete by the second half of 2022 and the new playing field by the end of 2023.

Both projects should be complete by the second half of 2022 and the new playing field by the end of 2023.

Deputy Premier and Minister for Regional NSW Paul Toole said that since 2017 the Stronger Country Communities Fund had provided $500 million for more than 1,900 local projects that make regional communities even better places to call home.

“Whether it’s revitalising the local town hall, upgrading mountain bike parks or building new sporting facilities, I know how much of a difference these projects make.”