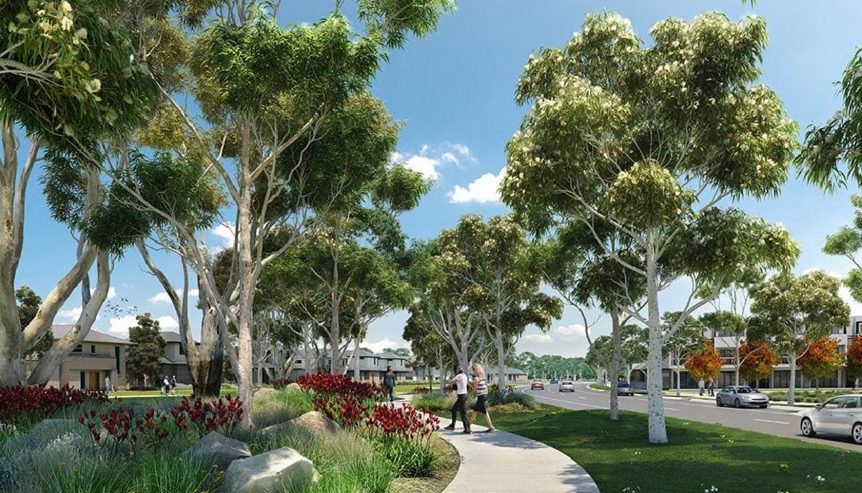 Kingston Mayor Cr Steve Staikos said the council wanted the community to know it was listening to them. Cr Staikos said of the 8,000 public submissions on the controversial issue (the largest number ever received by the council for a planning proposal) 97.5 per cent were opposed to the proposed rezoning and construction of hundreds of homes on the Dingley land.

“Councillors want the community to know that we have read their submissions and we have heard them,” Cr Staikos said.

The meeting was also watched live online by members of the public.  Cr George Hua said he would now pursue rezoning the golf course land to green wedge. “We need to make sure it doesn’t come back to us in a few years time,” Cr Hua said.

His words brought cheers from the gallery. Cr David Eden said the exercise had been costly for the council, the community and the developer.

He said measures needed to be introduced at State level to stop inappropriate developments before they reached the application stage.

“The application system is in urgent need of revision,” he said.

“Residents should have not been put though the stress, nor Council required to expend thousands of hours and therefore hundreds of thousands of dollars funded from ratepayers, reviewing the application.

“The applicant should not have been given hope their impossible plans would be accepted.

“We will be lobbying government for change in the Act, so this will never happen again.”

Property fund giant ISPT bought the 53.4ha site in 2014 for $125 million and developer ASRP1 planned to build a minimum of 760 dwellings on the site.