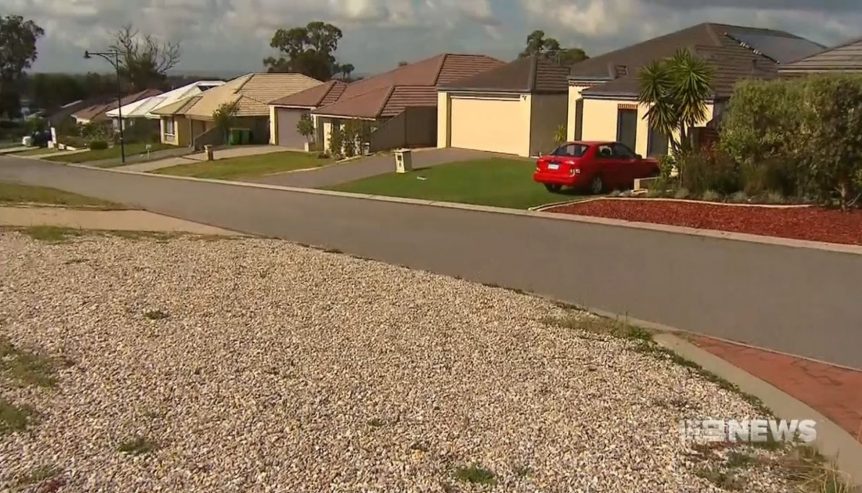 Some Perth residents have received letters from their council being told they have to tear up the synthetic turf on their verges or risk paying fine.

The Rockingham Council says it wants all verges to be turf-free within the next 18 months to two years.

A petition against the council’s decision quickly gained traction online, with around 300 signatures from local residents.

Some homeowners are preparing to ask questions at a council meeting being held tonight.

Residents say there was no public consultation and that they were told in 2012 they were allowed the fake turf.