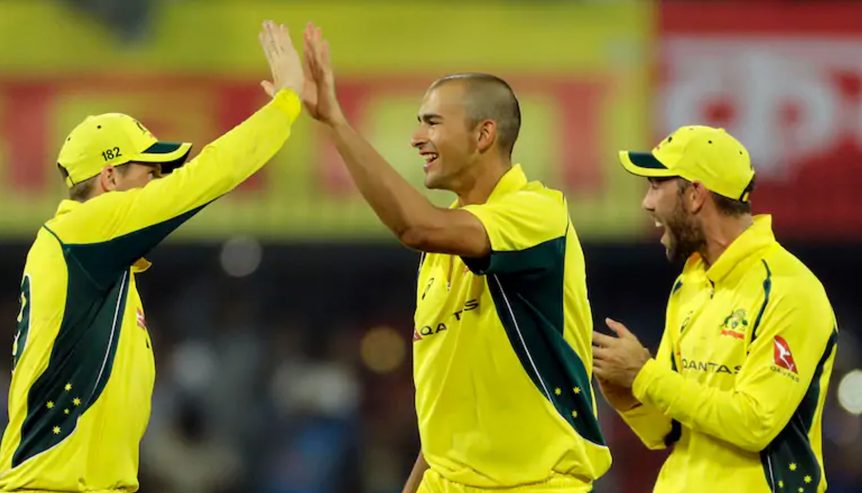 There has been talk of the AFL running deep into the summer, resulting in a possible conflict between sports for grounds across the nation.

Australia is scheduled to take on the West Indies in WA on October 28, the second of their pool games in the Twenty20 World Cup.

Matthews said playing both football and cricket at Optus Stadium co-currently could not happen once the drop-in pitch was put in during early October, with it needing about 21 days to settle before being played on.

“With the World Cup and the way the international schedule normally happens, because that hasn’t been released either, there just hasn’t been time to take the wicket in and out for AFL to play,” Matthews told 6PR.

“Unless there is an opening that we are not aware of at the moment, I don’t see how it could happen.”

Matthews said while there was a lot of complexity around contracts, WA was lucky to have the flexibility two quality sporting grounds in Optus Stadium and the WACA Ground.

“That works for both football and cricket in times where there is unusual roll out of things which is what we have now,” she said.

“That is one of the great things about having a new stadium and being able to retain the WACA Ground as well.

“At the moment we’ve got contracts in place to play cricket at Optus Stadium and there’s no reason to suggest we won’t be honouring those at these stage.

“I feel very sorry for AFL football and the longer this goes on, the harder it is for them to have a season and then allow the players the time to prepare for a full season next year.”