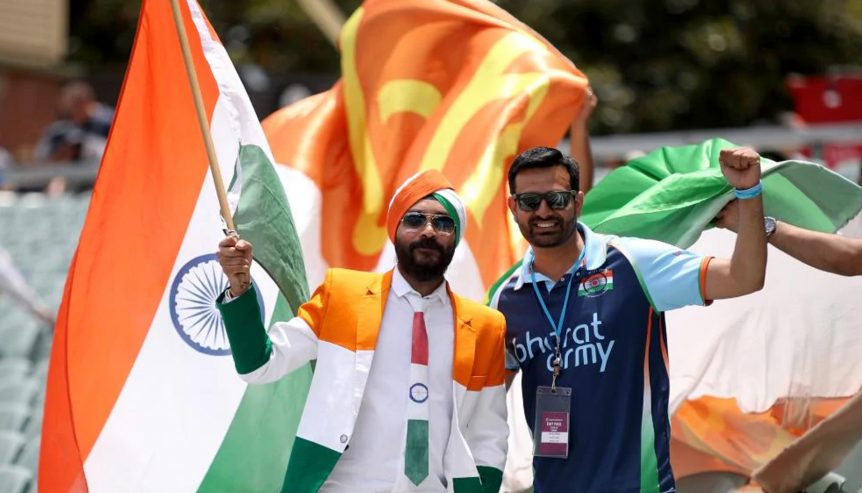 India is odds on to play a day-night Test in Australia next season as states fight to secure a Border-Gavaskar series fixture with cricket’s powerhouse.

The Advertiser can reveal Cricket Australia is in ‘preliminary negotiations’ with India to play a day-night Test when it tours for a four-match series next year.

A CA spokesman said ‘discussions with India are very encouraging’ following its conversion to the pink ball concept under new BCCI president Ganguly.

State cricket bosses are locked in a fierce contest to snare a rolled gold India Test next season and dodge a hard sell Afghanistan fixture.

State chief executives on Wednesday met CA officials in Brisbane with Adelaide, the Gabba and OPTUS Stadium vying to secure two Tests available against India in 2020-21. Afghanistan will arrive for a one-off Test in November next year.

CA has ruled out the bidding process which pitted state associations and governments against each other for blue chip fixtures in the past but the jockeying for an India Test is serious. Melbourne and Sydney will host India in the traditional Boxing Day and New Year’s Test slots.

Ganguly has used his influence over reluctant skipper Kohli to confirm India’s inaugural day-night Test at home against Bangladesh in November at Eden Gardens.

India has close ties with South Australian Cricket Association whose chief Keith Bradshaw is the game’s pink ball pioneer and enjoys the respect of Tendulkar. Ganguly concedes the end of India’s pink-ball phobia is ‘a good development’ as ‘Test cricket needs this push’ in an era of declining crowds. No.1 ranked India refused to play a day-night Test in Adelaide last December.

For all the goodwill towards superstar Rashid Khan and Afghanistan’s burgeoning Big Bash League fleet, a Test featuring the minnow will impact on business models – particularly South Australian Cricket Association.

Adelaide last Sunday hosted a T20 series opener featuring hapless Sri Lanka in front of 16,000 fans. It was a contest saved by the narrative around David Warner’s maiden T20 ton and comeback on Australian soil. A day-night Test against low profile Pakistan follows from November 29 to December 3.

Brisbane missed out on an India Test last December when Kohli’s side toured for a four-match series. Adelaide edged out Brisbane given its superior stadium.