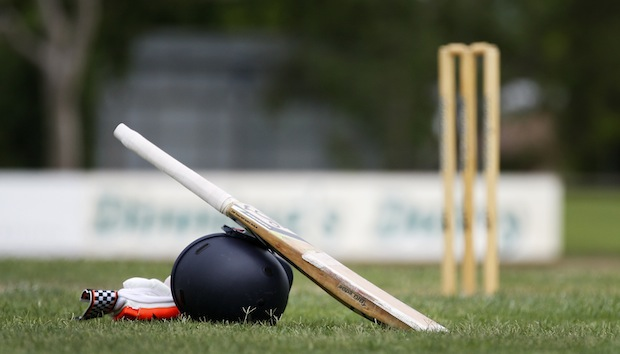 The sport’s state associations also generate a large footprint as do standalone state teams such as the Victorian Bushrangers which has a following in excess of 250,000. National men’s and women’s (Southern Stars) cricket teams add another 3.5 million to the count.

Domestically, the hugely successful Big Bash League and its eight franchises now have a combined footprint in excess of 7.5 million, bringing the entire tally to a whopping 20 million.

With a strong social media presence across most states and territories, the NRL’s total social media footprint touches 2.4 million, while all 16 NRL teams combined account for 60% of the sports total footprint of 10 million.

At a representative level, the NSW Blues and Queensland Maroons who contest the showpiece State of Origin series contributes a further 1.75 million to this tally while the men’s national team, Australian Kangaroos, add another 200,000.

Third placed AFL has amassed a social following of more than two million with the state and territories adding another 200,000. AFL clubs contribute a further 6.6 million to its nine million total footprint.

In total 77 different sports, recreation and industry bodies are tracked and listed. Shunt Managing Director Stu Williams said the annual sports index is a natural progression of the monitoring his company is already doing of the Australian sport and recreation industry on a geographical basis via the 50Mil Project.

“Every three months we publish a report on the social media state of play in each state and territory as well as the national body. The logical next step for us was to pivot this data and look at each sports total footprint via the index.”

Williams added that the free report had been very well received by the industry and is increasingly being used as a benchmarking tool by sports organisations, stating “the original idea for 50Mil sprung from a question we often asked ourselves about how a particular sports social media following compared to the industry. Whenever our client sports saw what we were working on they instantly saw its potential.“