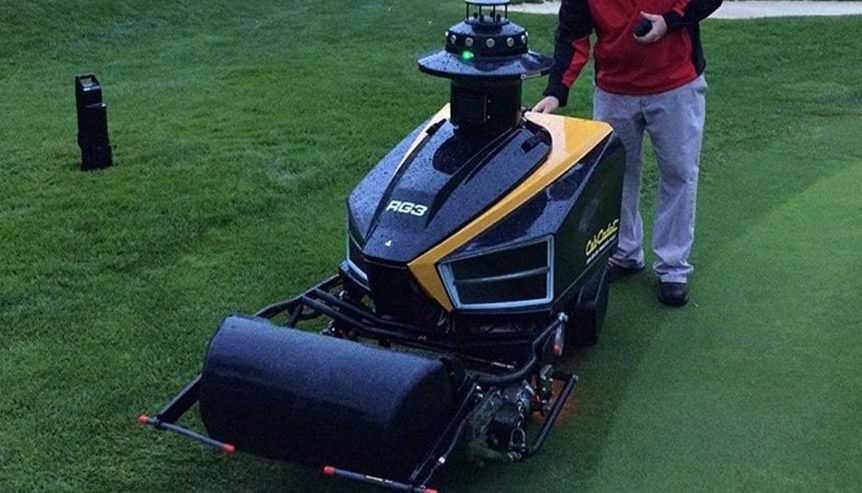 Cub Cadet is out of the autonomous mower market for golf, almost exactly five years after entering the robotic fray and just two weeks after showcasing its technology at the Golf Industry Show.

Cub Cadet informed golf course superintendents Tuesday that it will no longer support its RG3 autonomous turf mowers and rollers, according to three of the superintendents who used them. The company will also shelve its RGX autonomous mower, which was introduced in December and was on display last month at GIS.

The reason, according to Tony Whelan, the director of sales and marketing for Cub Cadet Golf & Sports Turf, were multiple technical challenges that appeared during the last four months of field tests for the RGX that were “just going to take a really long time to address.” Cub Cadet informed customers and potential customers about that delay during GIS conversations before essentially shuttering the project this week.

Whelan says Cub Cadet will “continue to seek solutions” for those challenges, “and we’ll keep the stakeholders involved as we go through it, but it’s going to be a while. With the knowledge of how long we believe it will take to address the technical challenges, we’re simply refocusing our efforts in other areas for the time being.”

There is never a good time for news like this, Whelan said, but Cub Cadet and its parent company, MTD Products, needed “to respond to customers who were considering using this for this season. We made the decision now to allow our customers to look for alternative solutions for this grow-in season. We kept dragging it out but that wasn’t helping anybody. This is very painful.”

The reactions among superintendents who have used RG3s for years and who have demoed and tested RGXs was similar. Brian Nettz of Presidio Golf Club in San Francisco, John Shaw of Valley Brook Country Club outside Pittsburgh, and Justin Daigle of Perry Park Country Club outside Denver all expressed disappointment and disbelief to Golf Course Industry.

“It’s really hard to explain to somebody who did utilize the technology all the different options for efficiency,” said Nettz, who turned to a quintet of RG3s to mow greens nine or 10 months out of the year, allowing his crew to hand-rake bunkers that are regularly scattered by Bay Area winds. “It was such a powerful tool for us in how we managed the golf course that it’s just a severe blow. I’m in shock and awe that they would scrap an entire program.”

“I think the mowers are great. One of the best things to happen to the industry,” said Shaw, who was the second golf course superintendent to add RG3s, way back in 2014, even before Cub Cadet sent out its first official news release about the tech. “I’m disappointed they’re not going to be available to me and I really hope somebody else picks up the line and runs with it. It feels like somebody died in my family.”