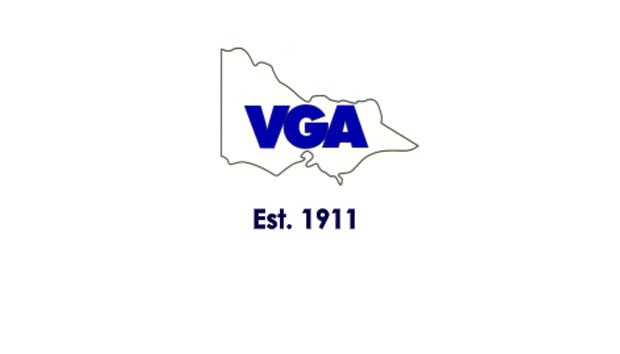 Was it Home Ground Advantage?

Some may say that after Dave Zitters claimed his first VGA Singles Title, held at Altona BC. Playing on his new tifdwarf green, the silver fox started slowly but finished with a bang.

In front of a capacity crowd and with plenty of advice from the stands big Zitters earnt his place in VGA Singles folklore, with a crushing win over seven time Champ Duncan Knox.

Earlier, self proclaimed favourite Warren “The Wizz” Maynard was knocked out in the first round by Nathan Swincer, while Dyson Appleyard scraped past Rod Jackson in a tie break and Zitters himself had to use a tie break to get past Brett Jenkinson…

The Semi Finals saw Zitters too experienced for Dyson, while Swinger and Knoxy played out an epic battle, with Duncan claiming victory with his final bowl….

By the time the final came around Zitters was well warmed up and at one stage had Duncan 7 – 0. while we were worried Duncan may have had to drop his strides he finally drew a shot, but in the end Dave was too strong for Duncan..

The green played extremely well and thanks to Dave and Altona for hosting this event. Many thanks to Golf & Bowling Machinery for again sponsoring this day….