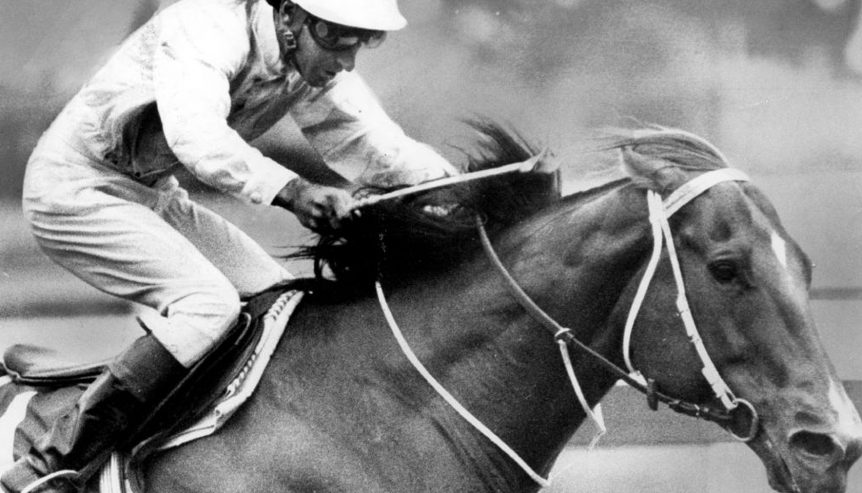 There will be no horsing around as developers overhauling the Moonee Valley Racecourse work around the remains of legendary racehorse Manikato.

The champion thoroughbred has been buried beneath a memorial at the track since he passed away in 1984, prompting the proponents behind a $2 billion racecourse redevelopment to implement a strategy to avoid disturbing the body — and update a memorial in his honour.

Manikato set track records during the 1970s and early 1980s and with 20 major wins was the second horse in Australia to win $1 million in stakes events. The Manikato Stakes held in October are named after the racehorse.

During the redevelopment of the site into a modern racing mecca and new homes precinct, developer Hamton will task several staff with ensuring heavy machinery and demolition workers give both the remains and a memorial a wide berth.

A new memorial will also be built on the site after major demolitions conclude, and be cordoned off from other activity as the development continues.

“Hamton and the Moonee Valley Racing Club are conscious of the responsibilities around preserving this memorial site and are taking great care in ensuring works do not adversely impact the Manikato remains,” said Hamton executive chairman Paul Hameister.