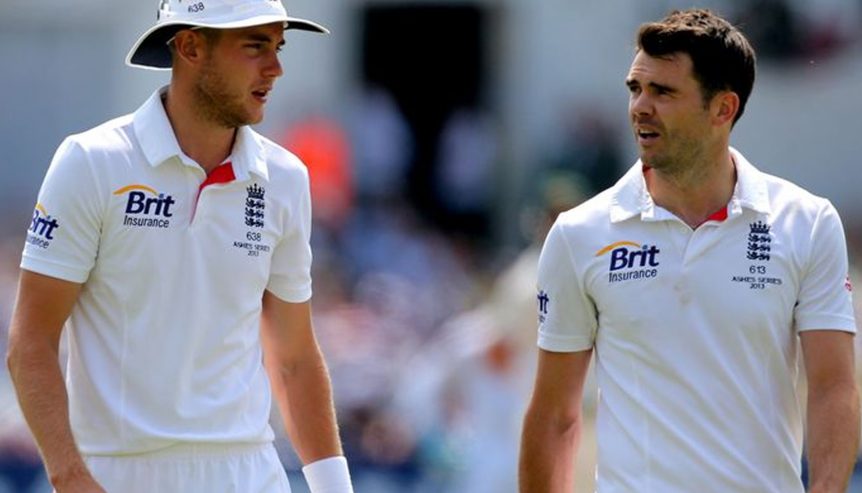 Jimmy Anderson has bemoaned the preparation of pitches that suit Australia during this Ashes, also revealing he would consider a vegan diet in an effort to prolong his Test career.

Anderson has been a frustrated onlooker in the series, which Australia lead 2-1 heading into the final Test that starts on Thursday at the Oval.

“When you go to Australia, go to India, go to Sri Lanka – they prepare pitches that suit them. I feel like we could just be a little bit more biased towards our own team,” he said.

“We go to Australia and get pitches that suit them.

“They come over here and get pitches that suit them. It doesn’t seem quite right. I think they’ve probably suited Australia more than us.”

Anderson added he “would have liked to have seen a bit more grass but that’s the nature of the game here”.

“When you’re selling out – like Lancashire selling out five days of Test cricket – it’s hard not to produce a flat deck,” he said.

“That’s one of the frustrations from a player’s point of view.”