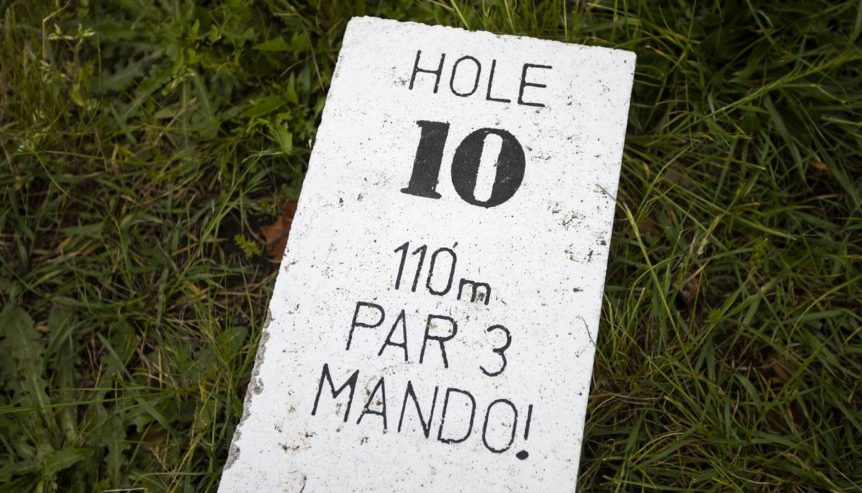 An earthquake-wracked golf course in Christchurch left idle for nine years is back in use – but with a twist.

The traditional golf club closed after it was walloped by the September 2010 earthquakes.

The new 18-hole, par-57, 1620-metre Frisbee golf course is free to players. A fourth course is set to open before Christmas.

“There couldn’t be a better location,” he said.

They preferred obstacles such as trees that increased the challenge as players had to curl discs around them.

The fourth disc golf course would have nine holes (baskets) on residential red zone land that Life in Vacant Spaces was activating around Brooker Ave in Burwood.

Davies and the Christchurch Disc Golf Club had ambitious plans to build disc golf courses in every ward of the city.

Like the existing courses, they wouldn’t require public money, Davies said. The club did not have a lot of money and sought donations.

The other disc golf courses are at Jellie Park (18 baskets) and Queenspark (nine baskets).