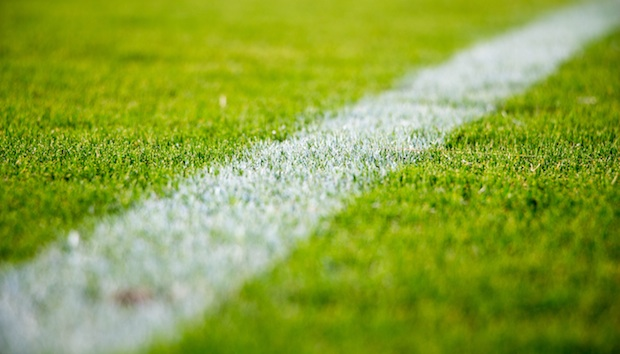 Three-times Wimbledon champion Novak Djokovic has broken with tradition and taken a wildcard into the Aegon International at Eastbourne next week as the Serb battles to rediscover some form ahead of next month’s grasscourt grand slam.

Djokovic, who has struggled this year and suffered an early exit at the French Open, has not played a grasscourt warm-up tournament ahead of Wimbledon since 2010. Since then he has triumphed three times at the All England Club.

“This will be my first trip to Eastbourne, I have heard great things about the tournament,” Serbian Djokovic, who will be the tournament’s top seed, said in a statement from the tournament on Wednesday.

“I am looking forward to fine-tuning my grass court game there ahead of Wimbledon.”

Djokovic has endured a turbulent 12 months since becoming the first man since Rod Laver in 1969 to hold all four grand slams at the same time following his French title last year.

He went out early at Wimbledon to American Sam Querrey, lost his number one ranking to Britain’s Andy Murray, fell in the second round at the Australian Open to Uzbek wildcard Denis Istomin and split with his entire coaching staff last month.

At the French Open he was beaten in the quarter-finals by Dominic Thiem — losing the fourth set 6-0 in 20 minutes.

The 30-year-old dropped outside the top two in the world rankings for the first time since March 2011.

Shortly before the French Open he announced that he would be working with American great Andre Agassi, although Agassi only stayed in Paris for the opening week and it is not clear whether he will be at Wimbledon throughout.

Djokovic will be joined on England’s south coast by France’s Gael Monfils and American duo John Isner and Steve Johnson as well as Spaniard Feliciano Lopez.