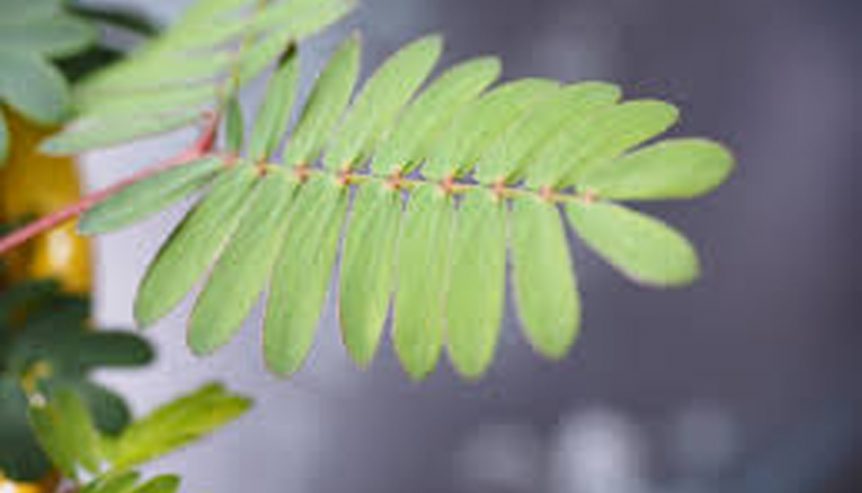 Exotic Australian Plants Have Superpowers That Can Be Used to Clean Up Chemical Spills And soak up damage after nuclear accidents.

When a human-made disaster like a chemical spill or nuclear accident occurs, it’s not unusual for the land to be written off.

But there’s an unlikely candidate that could actually be able to survive the harsh terrain and help the area become viable again – Australian native plants.

“I’m using native Australian plants because, in general for Australia, we have strong seasonal heatwaves, nutrient-poor soils, and sporadic rainfall – a recipe for most non-native plants to struggle to survive.”

Plants having a role in land recovery is already well documented from disasters like Chernobyl in 1986.

So why is the team focused on Australian plants?

“Our native plants are pre-adapted to our harsher environmental conditions [and are] much more likely to endure in the long term if we plant them in contaminated regions,” said Phillips.

There’s also not a lot of information when it comes to Australian plants use for phytoremediation, something that the UTS researchers are trying to change.

“This is such an exciting area of research because in addition to their effectiveness as a biotechnology, it’s also known that plants can decontaminate areas safely, with minimal invasive disturbance to the community and native species,” Phillips said.

“It is also incredibly cost-effective. It can be up to ten times cheaper to implement compared to hiring an excavator, digging out a contaminated site and moving the waste to landfill.”

But despite that, the lack of research surrounding the field has meant that phytoremediation is used far less in Australia than overseas.

Phillips and her team will complete the research project in November and are planning to publish their findings.