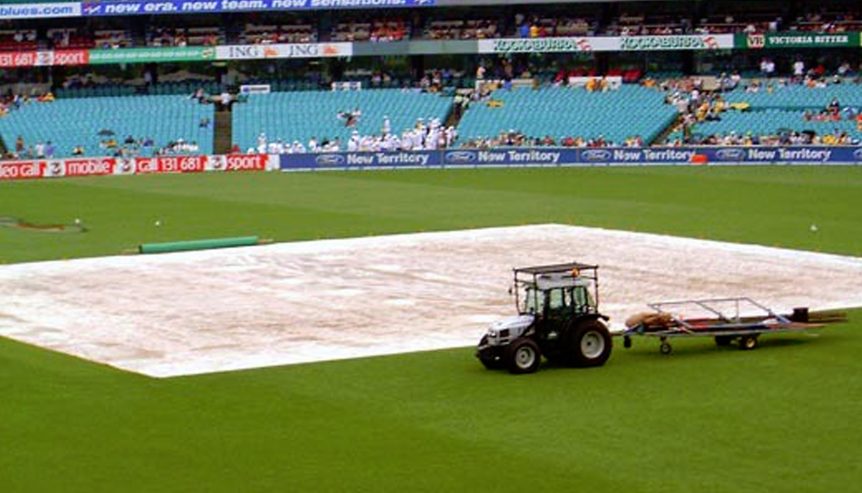 A repeat of the SCG’s latest pitch misadventure 12 months from now would have ruinous consequences, with T20 World Cup organisers closely monitoring the shifting of New South Wales domestic fixtures at a very similar time to Australia’s scheduled tournament opener at the ground in October 2020.

Alongside the MCG, Sydney’s cricket ground is marked down to host seven matches for the first T20 World Cup to be held in Australia, the first of these the home side’s opening match on October 24 next year. This is just a day after next week’s domestic one-day game between NSW and Tasmania that has been moved to North Sydney Oval, and only a few later in the calendar than the October 18-21 Sheffield Shield fixture that has been taken to Drummoyne Oval.

The progression of the Sydney Roosters NRL club to the league’s season decider has been cited as the reason for an underprepared pitch square forcing the change, but the SCG will face still greater foot traffic next year as it is meant to be hosting the Grand Final itself, likely to be on Sunday, October 4. This would leave 20 days between the end of NRL commitments and the start of the ICC event, as against two weeks between rugby league and cricket this year.

While the SCG Trust insists that the venue will be ready in time, T20 World Cup organisers are watching on closely. The need to shift the one-day domestic game was of more concern than the Shield game given its scheduled playing day lines up almost exactly with the start of Australia’s T20 campaign next year.

“We are of course mindful of this week’s developments as part of preparations for next year’s ICC Men’s T20 World Cup,” local organising committee chief executive Nick Hockley told ESPNcricinfo. “The T20 World Cup 2020 Local Organising Committee received earlier assurances from the SCG Trust that the SCG will be in world-class condition for the venue’s first match of the Men’s T20 World Cup between Australia and Pakistan on 24 October 2020, following a transition from the NRL Grand Final.

“We will continue to work closely with the SCG Trust to ensure those assurances are fully met, so the ground is in perfect condition to host the T20 World Cup.”

NSW players are quietly fuming at being forced away from the SCG due to the Trust’s inability to present the ground in a fit and proper condition for their scheduled matches, in what is the latest chapter of a long saga of problems that have generally affected the state and BBL teams more so than any international fixtures.

Earlier this year, the Trust formed a committee to look into the option of drop-in pitches for the SCG, a move that has been ardently opposed by Cricket NSW and Cricket Australia. “Cricket Australia unconditionally supports Cricket NSW in its opposition to drop-in wickets at the SCG,” the CA chief executive Kevin Roberts said in July.

“The SCG is arguably the most unique pitch in world cricket. For more than a century, the SCG wicket square and its Bulli soil have hosted some of world cricket’s greatest contests and served as a nursery for many of the country’s best spin bowlers. A change is not in the interests of Australian sports fans or SCG members. We are confident the SCG Trust will arrive at the same conclusion when the views of their members are taken into account.”