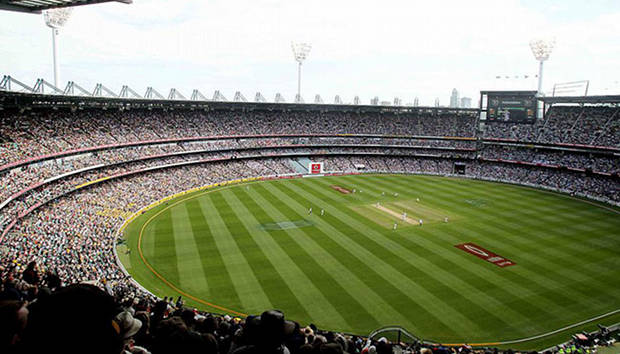 A few facts about the Melbourne Cricket Ground.

Located in Yarra Park, the Melbourne Cricket Ground (MCG) is the largest stadium in Australia and the 11th largest in the world.

The open-air  stadium is also one of the world’s most famous cricket venues.

The stadium is known for producing well balanced pitches that provide an even contest between bat and ball.

The MCG has been included as one of the 14 venues for the 2015 Cricket World Cup. It will host five games including the 2015 World Cup quarterfinal and the all-important final.