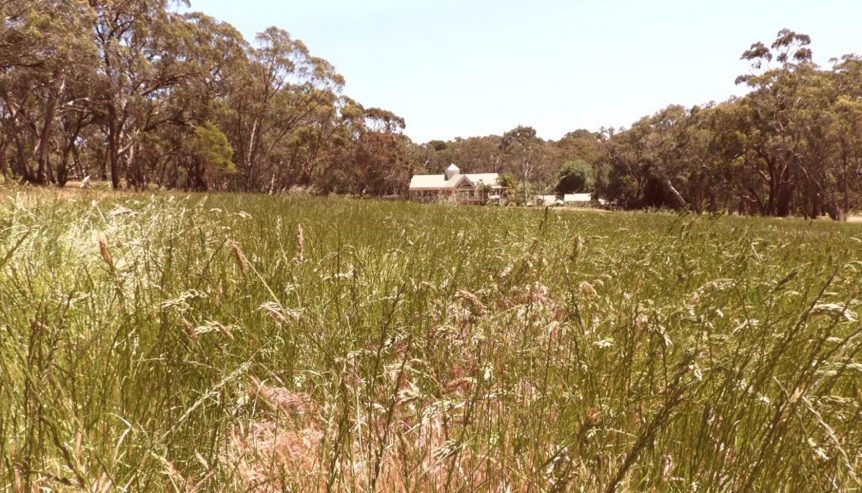 Hills residents are concerned overgrown grassland at the abandoned Belair Country Club and grounds remains a significant danger, with catastrophic fire conditions declared for this week.

The Environment Department took steps last week to mitigate the bushfire risk, just an hour after The Advertiser reported concerns about the state of the course.

However, the residents who raised the alarm say large tracts of the golf course remain untouched, and describe the cutting as a “token effort”.

Judith Mair, who has lived in the area for more than 30 years, said grass still remained at waist height on parts of the course, which was part of the Belair Park Country Club that went into administration two years ago with debts of $2.1 million.

“I acknowledge they have done the worst part along Upper Sturt Rd but they haven’t even mown the bit behind the (Belair) Caravan Park which I would have thought would have been a priority.

“The grass is not even brown yet but it will completely dried out after Wednesday (predicted to be 42 degrees).

“I suspect they’ve done what they’ve planned to do and will do no more.”

An Environment Department spokeswoman said slashing at the ground would finish on Monday and was focused on areas that “present a bushfire risk”.

“They include along the old fairways off Upper Sturt Rd,” the spokeswoman said.

“Slashing will finish up today at a small area in the northwestern corner of the old fairway and around the former Country Club.

“We will continue to maintain the Belair Golf Course and Country Club grounds to minimise bushfire risk.”

Local Roger Hancock said he had spent an hour walking through the golf course on Monday and called the Environment Department’s actions “a token effort”.